Alex Dovbnya
Terraform Labs insists that the Luna Classic token is not a security, which is why it shouldn’t be covered by South Korean’s capital-markets law 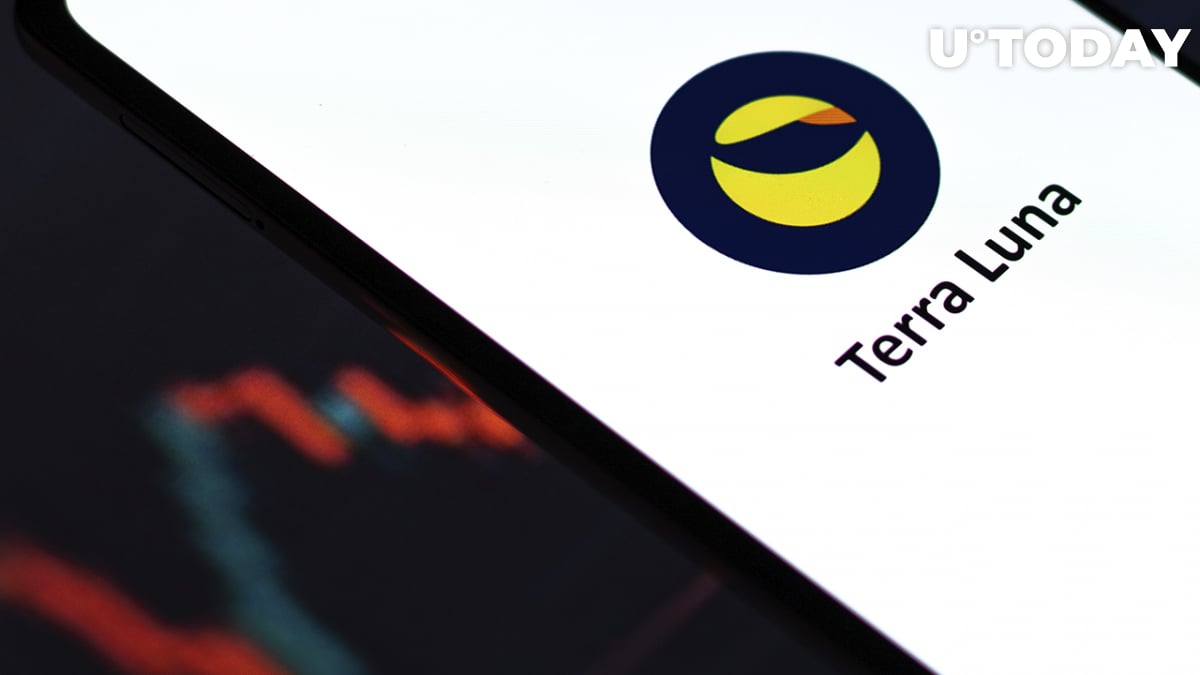 Terraform Labs, the company behind the controversial Terra projects, insists that the Luna token has never been a security, The Wall Street Journal reports.

The Singapore-based firm criticized South Korean prosecutors for opening a “highly politicized” case against the company.

Terra attracted plenty of regulatory security following its implosion back in May.

The token experienced a wild rally earlier this month because of speculators. On Monday, the token soared roughly 60% after cryptocurrency giant Binance confirmed that it would implement a burn mechanism on trading fees for the LUNC token.

The token soared higher in spite of the drama surrounding Terra founder Do Kwon, who was slapped with an arrest warrant by a Seoul-based court for allegedly violating capital markets law.

Interpol then issued a Red Notice for Kwon after South Korean prosecutors determined that the Terra founder was “on the run.” The controversial entrepreneur, however, has repeatedly denied hiding from authorities.

Terraform Labs insists that the LUNA cryptocurrency is not a security, which is why it is not supposed to be covered by the country’s capital-markets laws.