Alex Dovbnya
The founder of Telegram app Pavel Durov has launched a closed trial of his ambitious TON project, based on its native GRAM coin 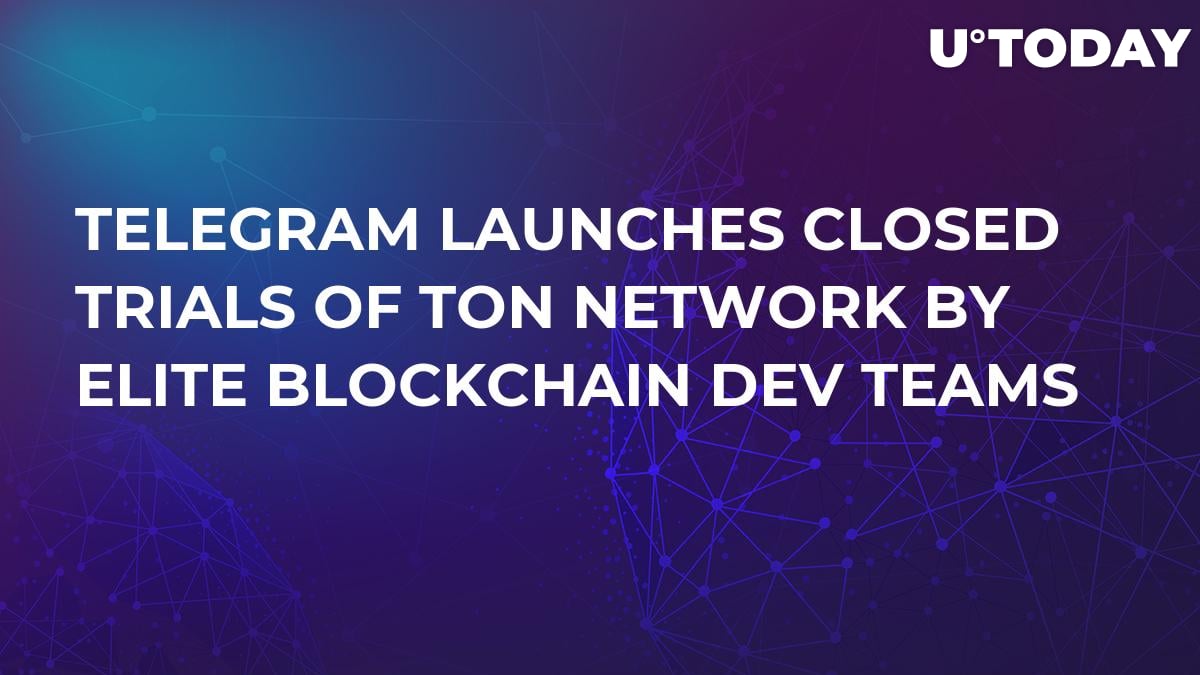 Russian media reports that the creator of the world-famous Telegram messaging app Pavel Durov has launched closed trials of the TON (Telegram Open Network) operations on which will be powered with GRAM token.

Preliminary results of the testing

Several professional blockchain dev teams have been given access to the test version of the TON network produced by the Telegram team. Among those devs is a team from Russia, where Durov comes from.

He had to leave the country permanently after the government-supported IT giants made him sell his stock at the social network Vkontakte, a Russian version of Facebook. This was reportedly done after Durov refused to provide the Russian intelligence service with the personal data of the opposition movement members who took part in the public protests against the government.

First outcome of the TON trials

The participants of the TON tests admit that the network’s speed of data processing is extremely high. However, it is too early to start jumping to any conclusions.

The tests will enable the developers to study the opportunities of the network and see how ready it is for the launch. Also, they will find out what transactions can be performed and how fast it can perform them.

Related
Vinny Lingham: If Bitcoin Gets over $6,200, It Will Go Even Higher

Telegram has been working over its own blockchain platform for several years already. Durov promised that TON would be able to process transactions faster than Bitcoin and Ethereum and conduct faster payments than Visa and Mastercard.

In early 2018, Durov raised $1.7 bln in a closed ICO. He has never made any public comments regarding the work of his team on TON. Nor has he made any promises regarding exact time of its launch.

Still, in early 2019 media reported that an operational version of TON would be presented as early as in March. Investors reportedly can get a refund unless the blockchain platform is released before the end of October.