Vinny Lingham: If Bitcoin Gets over $6,200, It Will Go Even Higher

Alex Dovbnya
??Bitcoin Foundation member Vinny Lingham believes that just a small distance on the charts stands between the current BTC price and highs comparable to 2017? 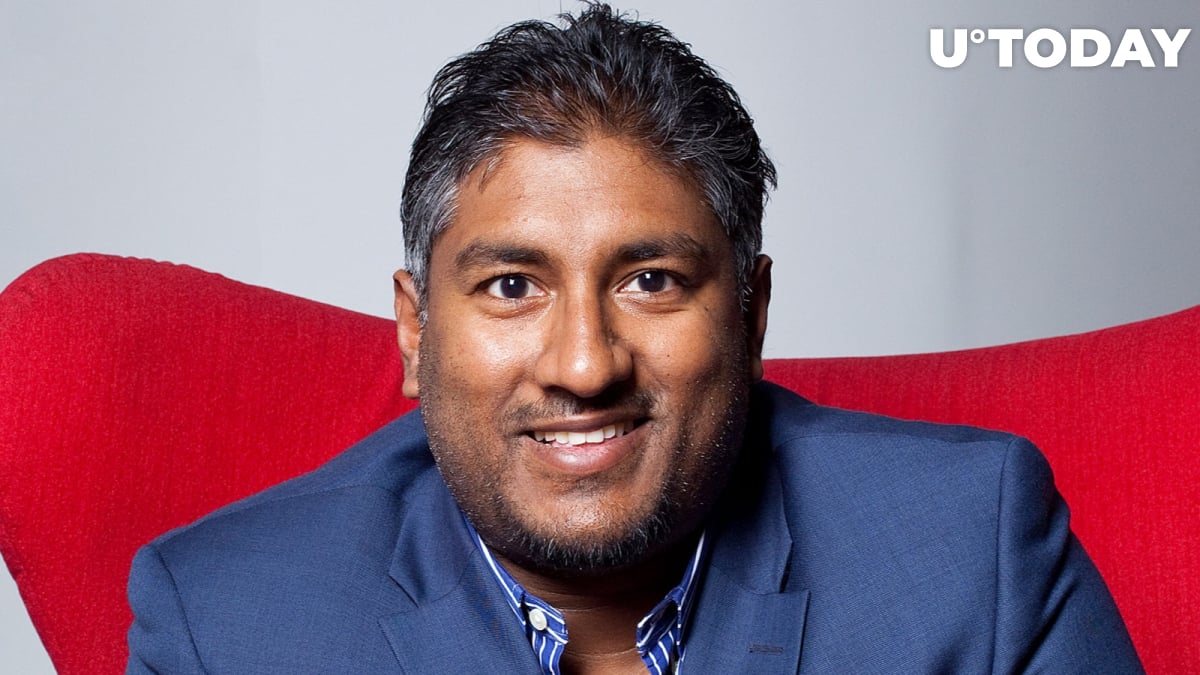 In a series of recent tweets, a famous internet entrepreneur and a member of Bitcoin Foundation and the founder of Civic, Vinny Lingham (VL), expressed the opinion that if Bitcoin’s price manages to break through the $6,200 level, we will be in for a major bull run.

Unless, he added, all of the current BTC surge is pure speculation. 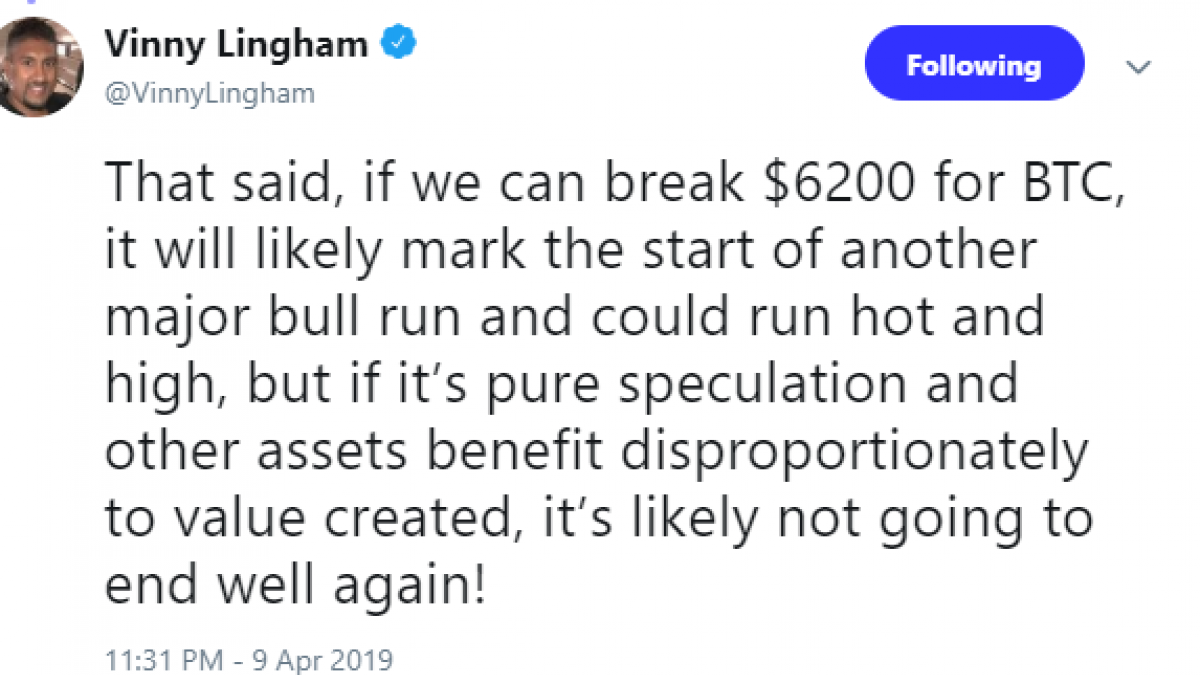 The main requirement for a new BTC rally

VL strongly believes that Bitcoin will only be able to show a real bull run if all other crypto assets’ values get decoupled from it. All the rest, he writes, is speculation. 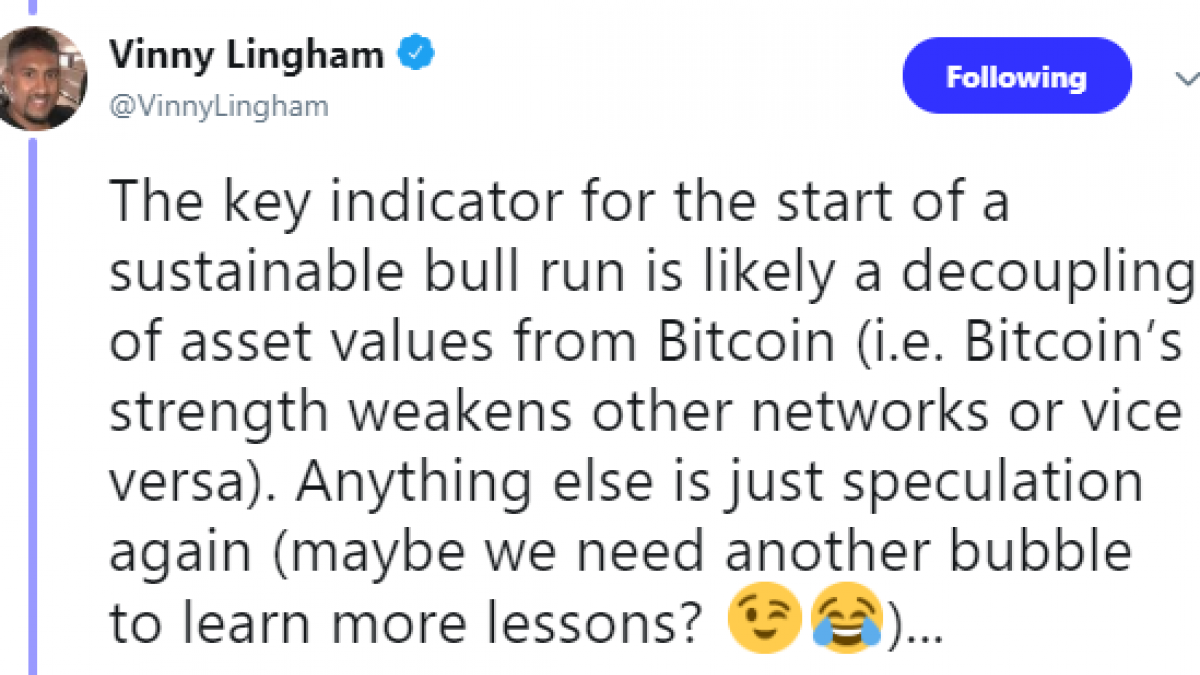 As per Lingham, if it does not happen, further rise of the Bitcoin price will indicate that the growth is based not on fundamentals but on pure market sentiment, which will not get the market anywhere ultimately.

The entrepreneur’s followers took the expressed thoughts differently. Some suggested BNB as an asset whose value has already been decoupled from Bitcoin. Lingham called it ‘just the beginning’.

Others began to argue that lack of decoupling from the BTC value does not mean that Bitcoin cannot keep growing. VL responded that, to his mind, BTC can of course keep growing, but its further growth will not end well. 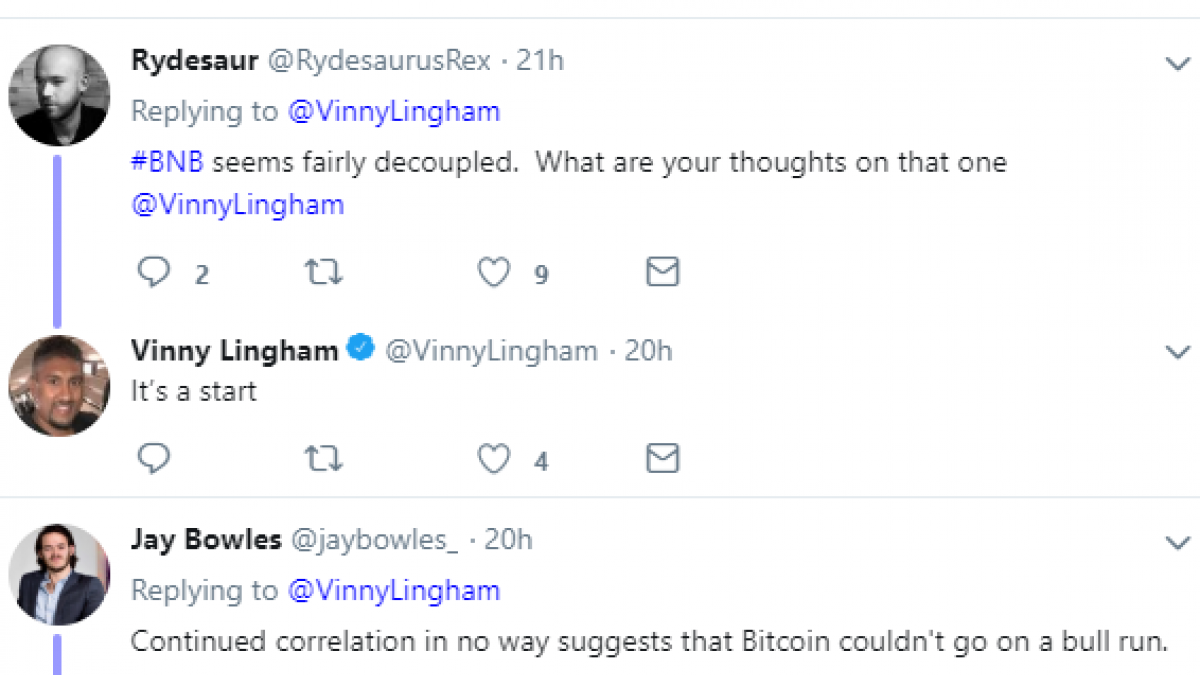