Suprise from 2017: Request Network Becomes One of Most-Purchased Tokens by Ethereum Whales 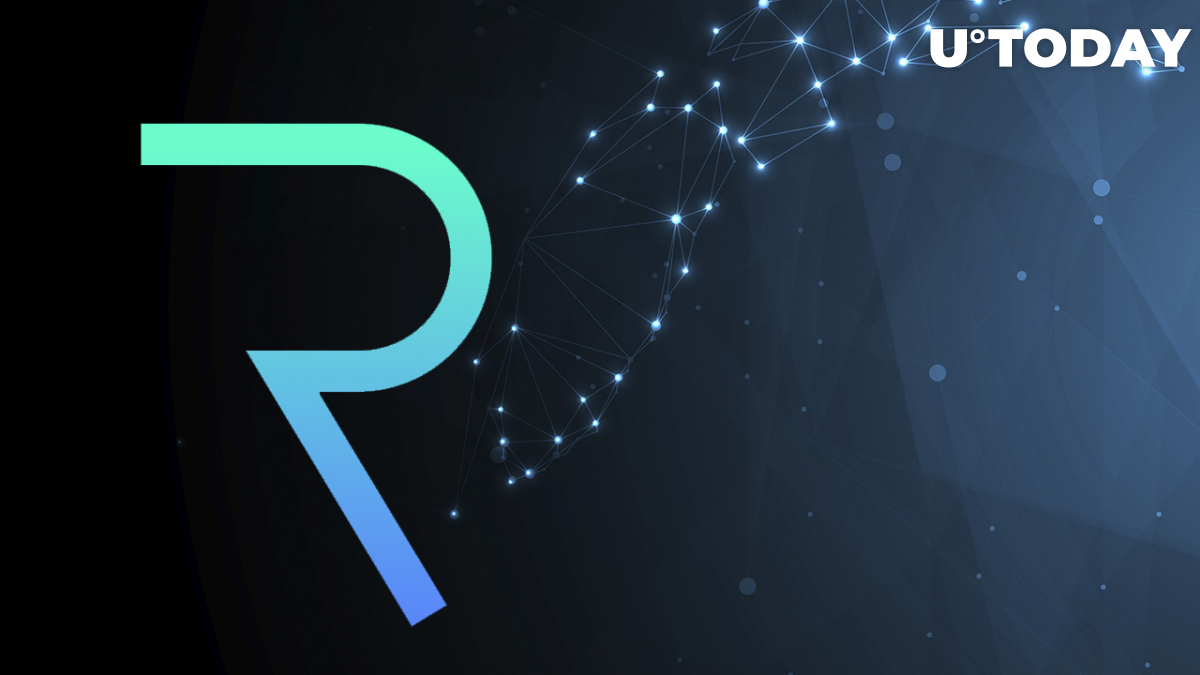 Request Network is a token from the "2017 Era," also known as the "ICO Era" – the first major bullrun on the cryptocurrency market, during which Bitcoin reached the $20,000 milestone and garnered its first recognition from governments all over the world.

The project was initially aimed at creating an ecosystem similar to PayPal's that would allow for paying with crypto on almost any website with a click of a button. But unfortunately for its investors, the project lost the attention of the public after the bullrun concluded.

The price of the asset rapidly dropped from almost $1 to $0.2 as time passed by. The price movement of REQ shook investors up back in November when the token's price jumped to $1.1, updating 2017's ATH.

As for now, REQ is trading at $0.2 and has already formed a so-called flatline bottom, which usually appears on assets that have lost the major part of their liquidity, volume and volatility and are simply moving in the rangebound with extremely low volatility.

Ethereum whales currently hold the same group of assets as they have for the last six months, which includes FTX Token, Shiba Inu and various stablecoin, like USDC. The token with the highest USD value held by whales is FTX Token with $1.5 billion worth of FTT sitting in whales' wallets.