Uniswap Flips Ethereum to Become Most Traded Token Among Whales 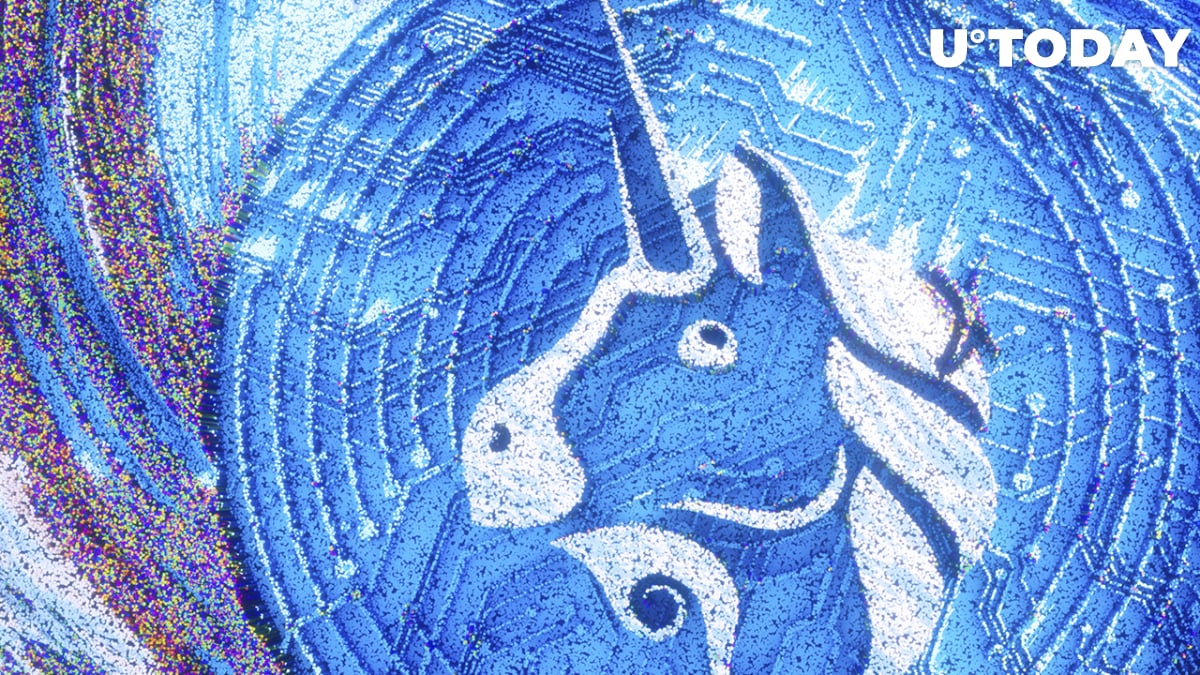 As per WhaleStats data, Uniswap has become the most traded asset among Binance whales, or the 1,000 largest BSC addresses on the network, overthrowing Ethereum in trading volume.

Uniswap also remains one of the top 10 most used smart contracts among Binance whales. In addition to this, UNI is currently the most widely held token for the top 1,000 ETH wallets, which means that almost every large wallet holds at least one Uniswap token.

The high popularity among whale-tier addresses is most likely caused by the nature of the asset, which is a utility token for the Uniswap decentralized exchange. To use the exchange, users have to spend their UNI tokens after buying them with Ethereum.

WhaleStats crypto platform, which collects data on big investors holding certain cryptocurrencies, has shared a list of the top 10 cryptos that have been bought by the largest 1,000 ETH whales in the last 24 hours. ETH, MATIC and a few other coins are on that list.

The tracker has also shared a few tweets on purchases of tokens made by top whales regarding MATIC, Yearn.Finance and other coins, suggesting accumulation amid market uncertainty.

According to U.Today, during the massive market sell-off that resulted in an average 13% loss on the entire cryptocurrency market, a total of $15 billion worth of different cryptocurrencies was shifted to cryptocurrency exchanges.

In the information presented, exchanges have seen around $15 billion in inflows of currencies such as Ethereum, Bitcoin and USDT during the last week. Such a shift in behavior is most likely tied to the performance of Bitcoin that plunged drastically in the past week. Alternative cryptocurrencies, especially most of those in the top 100, were also losing their value amid the market correction and were trading down at press time.