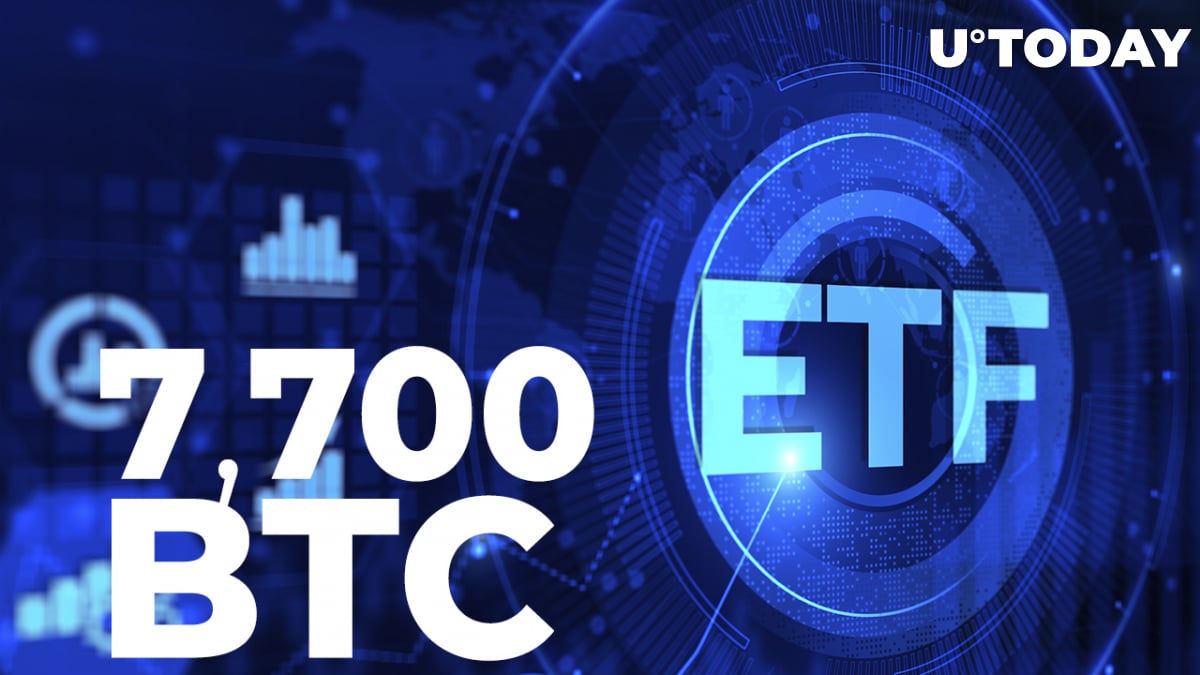 According to data provided by OnChainCollege, the largest Canadian Bitcoin ETF has increased its Bitcoin holdings by 31%. The total number of coins held by the institution increased to approximately 32,329 BTC.

The total number of BTC purchased by ETF since November remains at approximately 32,329 BTC. Such a large buying volume was most likely followed by the accumulation initiated by large wallets. After every Bitcoin dip, the on-chain activity suggested that large buying power appeared on the market despite the negative price action.

Orders were most likely placed in advance to allow the chance to receive Bitcoin at a significant discount as it quite often bounces after every volatile movement.

The increased buying rates of Bitcoin have been caused by a significant drop in the value of the first cryptocurrency. Since November, it lost 44% of its value and has failed to recover at least a half of it.

The worst months for Bitcoin in 2021 were November and December, when the digital gold lost approximately 20% of its value despite the market's attempts to fuel a recovery rally.

Unfortunately for altcoin investors who prefer riskier exposure to the crypto market, the majority of alts, including Ethereum, Solana and Cardano have gained.

The overall correction on the cryptocurrency market is caused by numerous factors. But the initial drop was tied to the announcement of a rate hike in the United States, which caused the appearance of risk-off tendencies on both crypto and traditional financial markets.