Yuri Molchan
Steve Hanke is again picking on Bitcoin, this time saying that El Salvador is having a hell of a time trying to integrate BTC into its economy 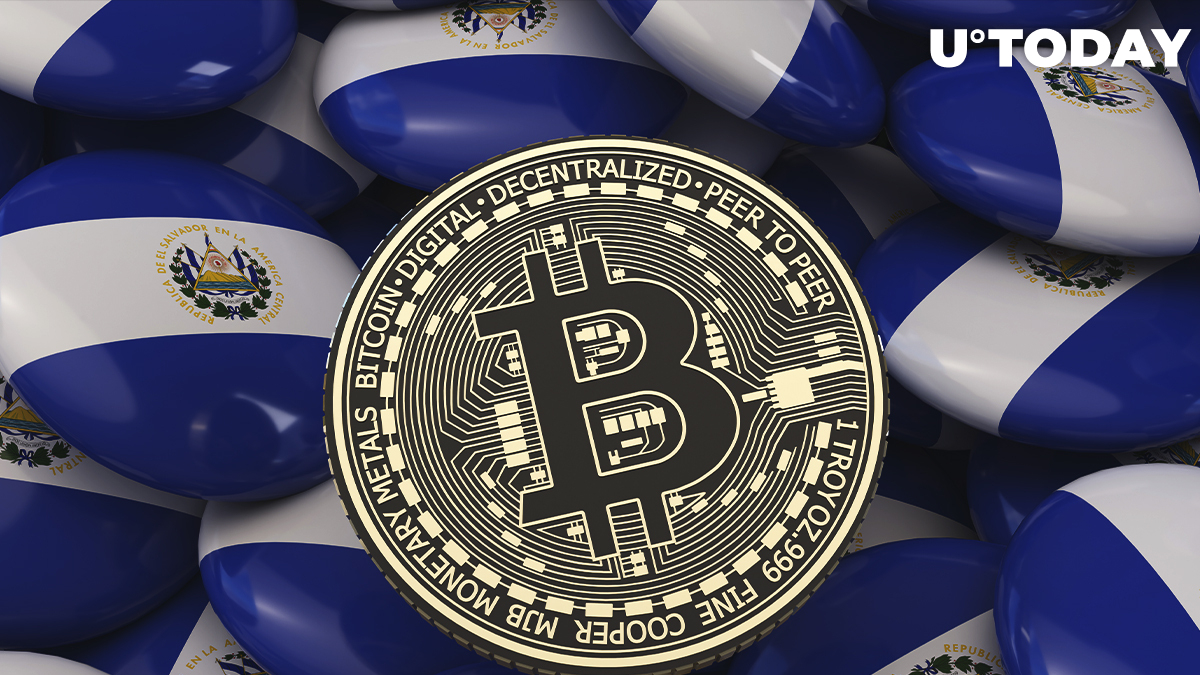 Steve Hanke, a prominent economist and vocal opponent of Bitcoin and cryptocurrencies in general, believes that the adoption of Bitcoin has been very difficult for El Salvador's economy. Here's why.

"BTC is a nightmare for El Salvador's economy"

In his recent tweet, Steve Hanke has bashed Bitcoin once again, stating that Salvadorans and El Salvador's economy are having a hard time integrating BTC payments into their economy and financial system.

In particular, according to Hanke, users are facing technological problems and are losing money on a daily basis. As for the losses to the economy, the expert says, the country's creditworthiness has also been damaged: El Salvador's bonds have been going up and down for over a month now.

The adoption of #Bitcoin as legal tender has been a nightmare for El Salvador's economy. Citizens regularly face technological difficulties and financial losses. El Salvador's creditworthiness has also taken a hit - the country's bonds have been in distress for over a month. pic.twitter.com/Cbf5UrwXzW

On Sunday, the economist again slammed Bitcoin, posting a meme about a dog that is only "sometimes friendly," again tweeting about BTC's high volatility and its speculative nature.

This is not the first time Hanke has posted negative tweets about Bitcoin, pointing out its volatility and claiming that its fundamental value equals zero and it is vulnerable to fraud.

He often criticized Bitcoin, posting memes similar to Tesla CEO Elon Musk, who, however, uses them to support crypto: Dogecoin and Bitcoin. After April, however, Musk announced that Tesla would stop accepting BTC for controversial reasons related to the carbon footprint of proof-of-work (PoW) mining and promising to allow BTC payments again as soon as Bitcoin miners switch to green energy at least 50% of their operations.

According to Michael Saylor, CEO of MicroStrategy and head of the Bitcoin Mining Council, that target has already been achieved.

According to a tweet posted by Santiment on-chain data producer, large BTC wallets (holding between 100 and 1,000 BTC) bought more Bitcoin over the past two weeks.

At the moment, these small and mid-sized whales are holding 21.3% of the total Bitcoin supply.

? #Bitcoin ended the weekend scraping above $56.3K, and #crypto continues to be a whales' market. Addresses with 100-1,000 $BTC accumulated 85.7k $BTC beginning at the late Sept. bottom. These whales hold 21.3% of supply now, their largest of all time. https://t.co/EkTxdBgUHc pic.twitter.com/SaMvlcaMFt