Economist Steve Hanke Takes Another Jab at Bitcoin: “Fasten Your Seatbelt Before Entering” 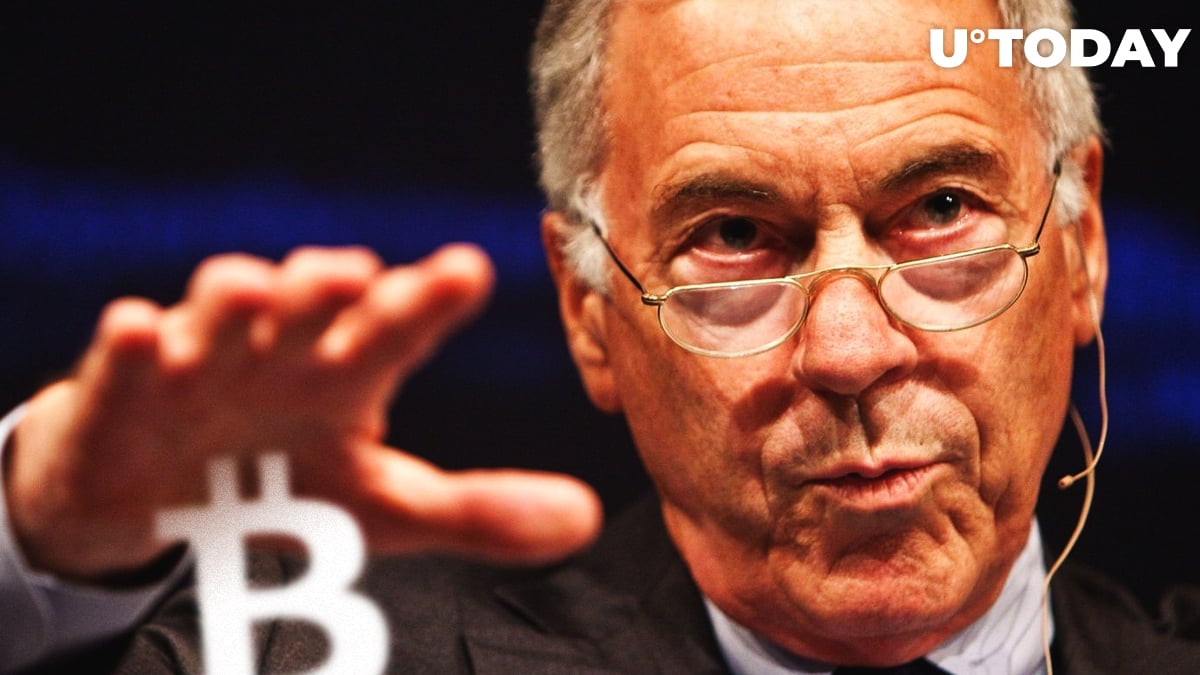 Vocal Bitcoin critic and a prominent economist at The Johns Hopkins University, Steve Hanke, has again taken to Twitter to slam the world’s flagship cryptocurrency – Bitcoin.

He has again stated that Bitcoin is highly speculative, warning the community against it. He added that BTC price is always offering investors and traders a ride on a rollercoaster.

In his tweet, Hanke posted a meme about Bitcoin, which depicts a dog that is only “sometimes friendly”.

#Bitcoin is a speculative asset. Its prices are always a rollercoaster ride. #Bitcoin is no exception. Fasten your seatbelt before entering, and enjoy the ride. pic.twitter.com/fqWNgbQODD

Earlier this fall, Hanke criticized Bitcoin a few times as well, stating that its fundamental value stands at zero.

Back then he also claimed that BTC is volatile, lacks a good deal of certainty and is vulnerable to fraud.

As for the current Bitcoin’s upward movement, Hanke commented “what goes up, must come down”.