Yuri Molchan
Steve Hanke has shared his negative take on Bitcoin, detailing why he does not think of BTC as a reliable asset 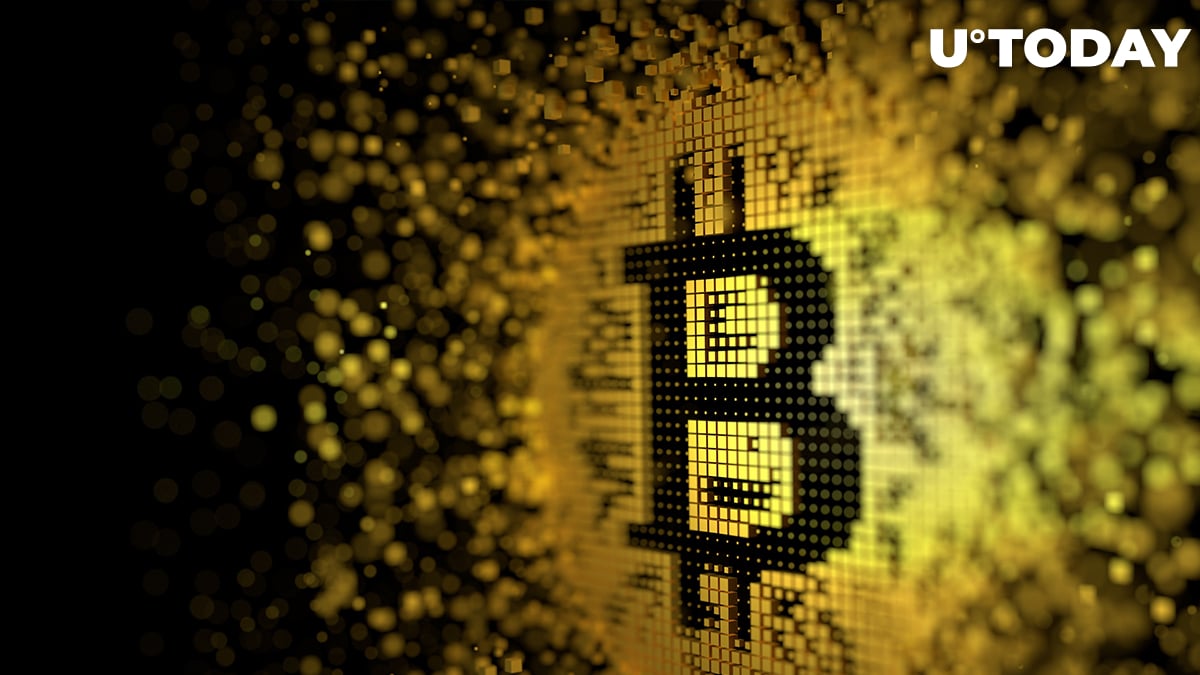 Prominent economist at Johns Hopkins University and a crypto skeptic Steve Hanke has once again slammed Bitcoin on his Twitter page, sharing particular reasons why he is anti-BTC.

Prominent Bitcoin critic Steve Hanke has taken to Twitter to name the reasons why he does not believe that Bitcoin is a worthy asset. He is again emphasizing the flagship crypto's high volatility, its vulnerability to fraud. His conclusion is that Bitcoin is only a highly speculative asset whose fundamental value is as low as zero.

The economist has posted a meme putting Bitcoin on the same level as famous disasters, such as the Titanic and Hindenburg.

#Bitcoin is an asset that is extremely volatile, susceptible to fraud, and highly uncertain. What could go wrong? Bitcoin is nothing more than a highly speculative asset with a fundamental value of ZERO. pic.twitter.com/RxwU3MbW1l

Around 10 days ago, Hanke commented on El Salvador adopting Bitcoin as a legal tender. He tweeted that the majority of Salvadorans do not understand Bitcoin, so they are allegedly being fed lies about BTC being a cheaper remittance method than traditional financial platforms.

CEO of the MicroStrategy business intelligence software giant, Michael Saylor, who has recently become a Bitcoin evangelist, has responded with his usual metaphors about Bitcoin, comparing it to digital energy, and trying to persuade Hanke that Bitcoin was made to give "property rights & economic empowerment to anyone," and therefore brings hope—as long as they have a smartphone.

#Bitcoin is digital energy. It is also digital property. It will last forever. It is programmable & moves at the speed of light. It is technology to provide property rights & economic empowerment to anyone with a mobile device. It is https://t.co/kZl3k7Tm4h for a better future.

MicroStrategy is the first public company that began buying Bitcoin with its cash reserves in August 2020 and has been adding more and more BTC since then. It has several times raised funds from its shareholders to do that: $400 million and $600 million.