Alex Dovbnya
Bitcoin went on to surge to a multi-month high of $56,800 after a flash-crash on Bitstamp 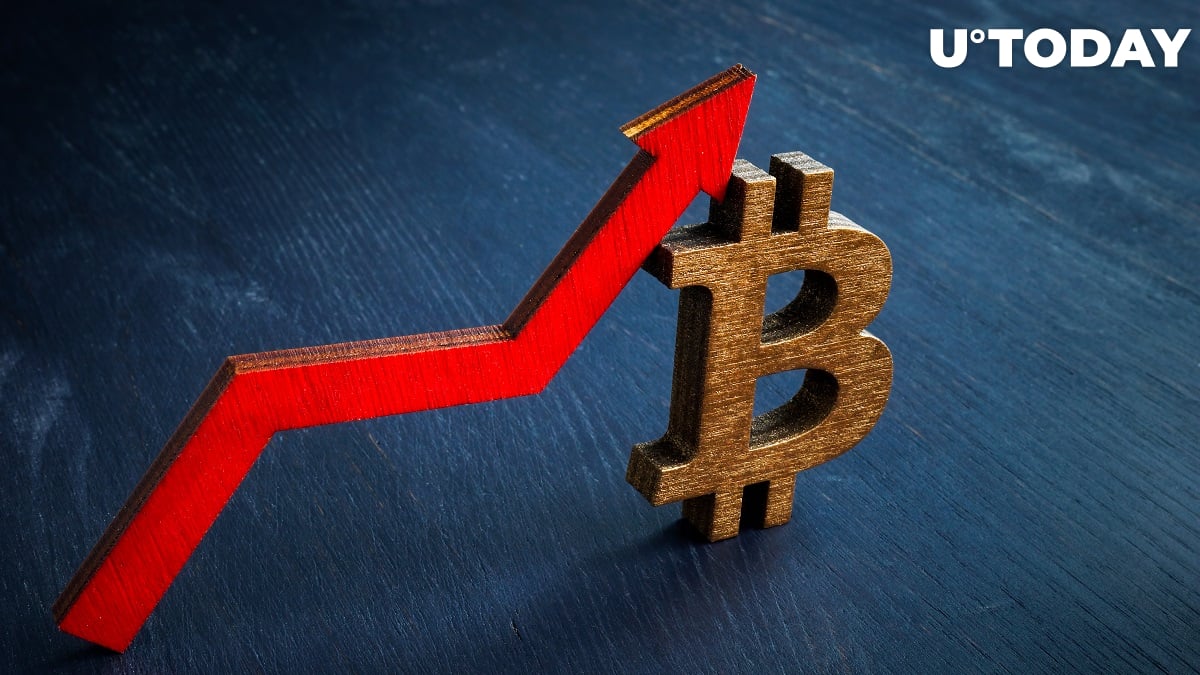 Bitcoin, the largest cryptocurrency, dropped by 8% to $51,011 within a single one-minute candle at 10:35 p.m. UTC on the Luxemburg-based Bitstamp exchange.

In then quickly reclaimed the $55,000 level within seconds.

This bizarre trading activity, which was caused by a $40 million sell market order, took place only on Bitstamp. Other major exchanges remained unaffected by the violent price moves.

Volatility events are not exactly rare on cryptocurrency exchanges, and they can be far more extreme. In February, the price of Ethereum halved in price on

Q4 is off to a strong start

Bitcoin was unfazed by the recent short-term drop on one of the biggest trading platforms. It then went on to surge to $56,800, its highest level since May 12.

The leading cryptocurrency is so far up 29% during the first month of the historically bullish fourth quarter.