Yuri Molchan
Steve Hanke believes that Bitcoin is likely to go down after a major high, here's why 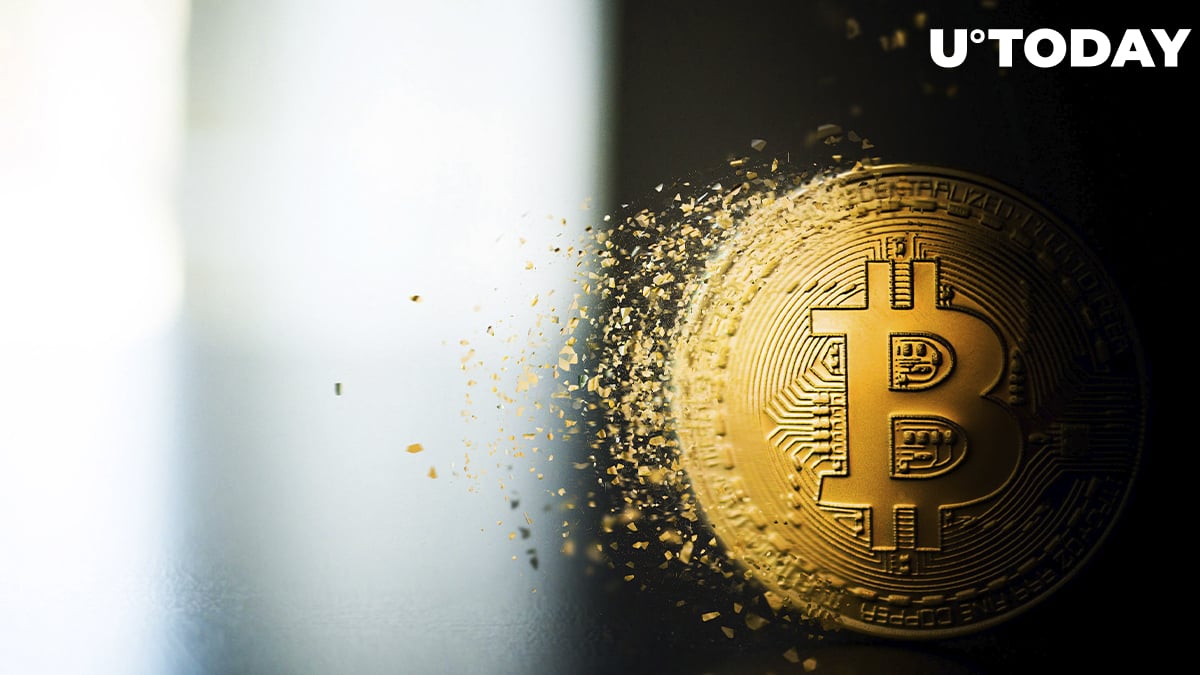 Reputable economist at The Johns Hopkins University and crypto critic Steve Hanke believes that Bitcoin will suffer a powerful fall—due to the well-established "up and down law."

Meanwhile, another prominent Bitcoin hater, Peter Schiff, names possible circumstances in the future under which the U.S. government may impose extra regulations against BTC and all other cryptos.

"What goes up must come down"

Prominent economist and Bitcoin opponent Hanke has tweeted that Bitcoin's drawbacks—which will eventually bring its price to the bottom—are of an "extremely volatile and speculative nature."

Hanke believes in the universal law according to which assets and ideas that go up fast, must come down eventually. As per his tweet, Bitcoin demonstrates that it is not an exception to this law since it is so volatile and speculative in nature.

What goes up must come down, and #Bitcoin certainly isn't exempt from this law. #BTC's extreme volatility & speculative nature serve as reminders of the up and down law. pic.twitter.com/ux9pMy3jwL

This is not the first time Hanke has mentioned these "Bitcoin features"; last week, he also tweeted about Bitcoin being too volatile and speculative, adding that it is "susceptible to fraud and highly uncertain."

According to that tweet of his, Bitcoin's fundamental value amounts to nothing.

Another long-standing Bitcoin critic, CEO and CFO of the SchiffGold asset management fund Peter Schiff, has taken to Twitter to suggest that the U.S. government not banning Bitcoin so far does not mean that this is a good sign.

Gold bug Schiff reckons that it is likely that many of those who are buying into Bitcoin now will ultimately wish for the government to ban it. So far, he says, the Biden administration prefers to introduce taxes on BTC and regulate it.

However, he adds, after Bitcoin crashes, U.S. financial authorities are likely to use this crash as a pretext for further, tighter regulations. Schiff refers to the usual reasons for regulating certain assets—to protect investors from them.

Just because the government isn't banning #Bitcoin it doesn't mean you should buy it. In fact, many who do will wish the government had banned it. The @JoeBiden administration would rather tax and regulate it. Then after it crashes use the losses as an excuse for more regulation.

In the meantime, on-chain analytics company Santiment spreads the word that 10 days ago, crypto whales who hold from 100 to 10,000 BTC purchased another 70,000 Bitcoins.

Santiment emphasized that this is the largest amount of BTC accumulated in one day since July 2019 and, they believe that this may have been one of the causes pushing Bitcoin above the $51,000 level.