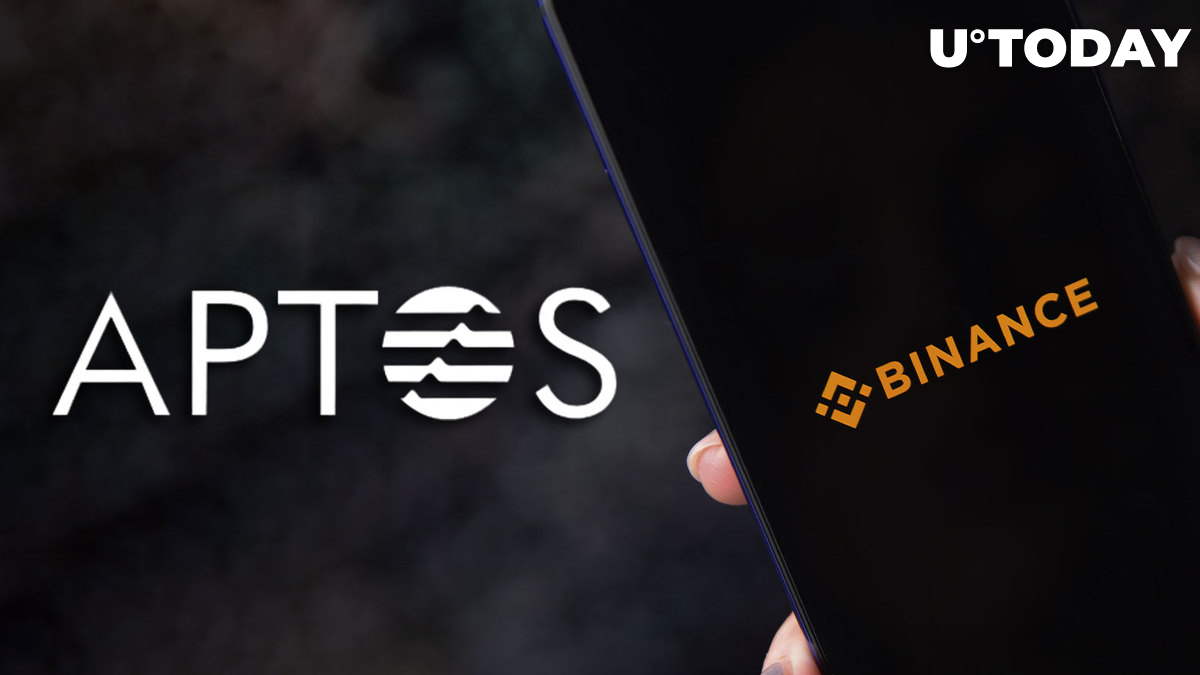 Binance Liquidity Farming is a liquidity pool created using the AMM (Automatic Market Maker) approach. Just like any other DeFi swap, it consists of various liquidity pools, and each liquidity pool contains two digital tokens that can be swapped.

Shortly after its mainnet launch in October last year, APT, the native token of the Aptos blockchain, commenced trading on Binance. The crypto exchange also announced the launch of perpetual contracts for APT shortly after its launch.

In November also, Binance.US, the U.S. subsidiary of the Binance crypto exchange announced it had listed Aptos (APT), with the APT/USD and APT/USDT pairs now available on the exchange.

Aptos' blockchain received initial support from Binance Labs, which made a strategic investment in Aptos before its mainnet was launched.

Besides being available on Binance, Aptos has gained traction barely months after its mainnet launch in October. Coinbase, MEXC,  Bitfinex, Huobi and OKX are among the major crypto exchanges that have listed Aptos.

Now, Trust Wallet users on Android can access dApps on the Aptos Network directly through the wallet's dApp browser. This comes as Trust Wallet announced support for the Solana killer in December.

At the time of writing, APT was trading at $8.14, up 5% in the last 24 hours and 21.15% in the past week. Aptos ranks as the 39th largest cryptocurrency with a market capitalization of $1.29 billion, according to CoinMarketCap data.