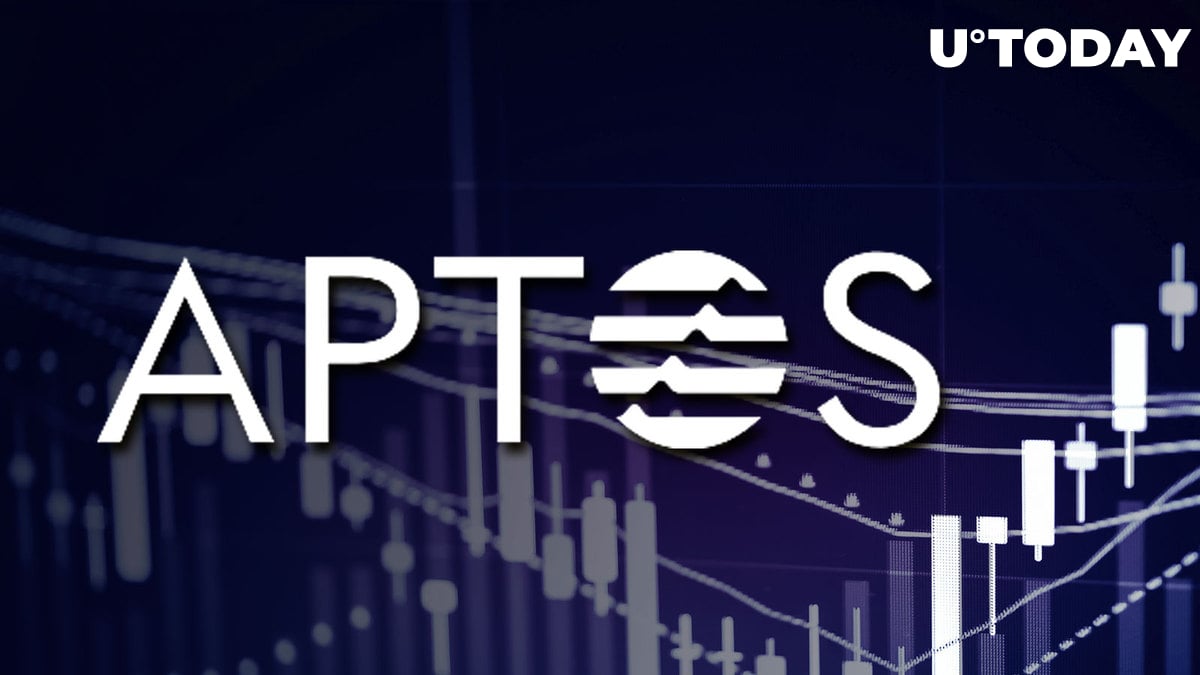 The reason for the rise might have been news that Aptos Labs, the entity behind the Aptos blockchain, was among the prominent crypto companies that committed to contributing $50 million to a Binance-led $1 billion Industry Recovery Initiative (IRI). The fund is intended to be used to purchase distressed crypto assets amid the bearish market conditions that have been prevalent since the start of 2022.

Following the news of the FTX collapse, the APT price tumbled as investors feared contagion risks for FTX-related projects.

In the run-up to its launch, Aptos closed a $200 million strategic round from big players like Andreessen Horowitz and a $150 million Series A round led by FTX. The recent news of its participation provided some relief to cryptocurrency investors concerned about contagion risks from the FTX collapse.

Shortly after its launch in October, Aptos stole the spotlight as the crypto industry looked to see what could come out of the Layer-1 project initially birthed by Meta.

Following an impressive rise in the week following its launch, the APT token experienced a strong sell-off, which was extended in November following the FTX collapse.

The Relative Strength Index (RSI) consequently reached oversold levels, with a base near the $3.46 level. APT started to gradually recover, although confined to a range. Since Nov. 22, APT has maintained positive action as it sets to mark its fifth consecutive day in the green.

APT is also on track to close its first "green" week since its inception in October.