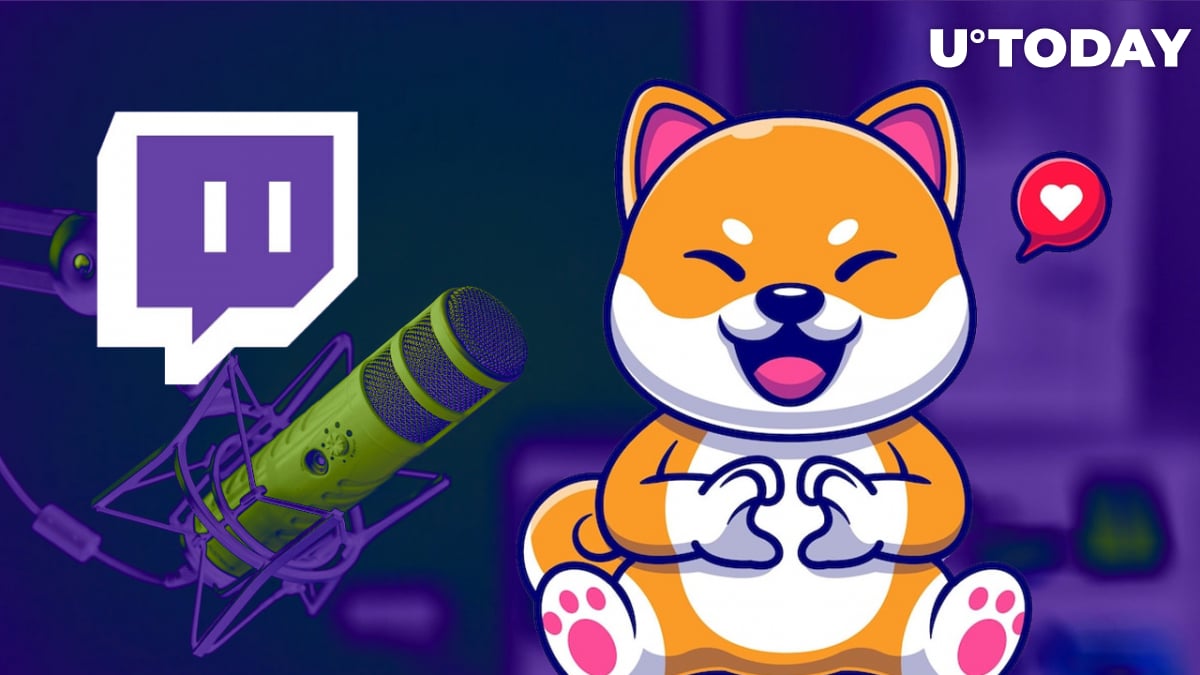 Shiba Inu is set to reveal the WellyFriends NFT project on TV streaming platform Twitch on June 17 at 7:30 p.m. UTC.

This comes after the public sale of the Wellyfriends' NFT mint event. The Welly collection, which features 10,000 NFTs with different attributes and combinations, was minted in three different stages: Shiboshi and leash holders' private sales, minting assigned to whitelist spots on Discord and then a public sale.

Shiba Inu-themed fast-food joint Welly's says that 10% of its earnings are presently allocated to burning and rewards. Eight percent of the profits go to Welly NFT DOG, and 2% will be burned. Fifteen percent belongs to the community stake, owned solely by the Shiba Inu community. "All this is expected to be done via the Bone/Doggy DAO at a later time," Shiba Inu's lead developer, Shytoshi Kusama, explained in a recent blog post.

The Decentralized Organizational Group, or DOG, acts as a special entity within the Welly location(s) and works via a set of "Smart Contractors." These smart contractors have optional DOG membership by holding a Welly NFT, which allows for tracking of members and also grants access to making decisions via the SHIB DOGGY DAO shortly.

Shiba Inu can now be accepted by Spanish airline Vueling via crypto payments processor BitPay. Vueling and BitPay have signed an agreement that would allow the airline's customers to pay with crypto assets.

According to a press release, the service is expected to be available at the start of 2023 on the company's website for individuals only. Customers will be able to pay for their flights using any of more than 100 wallets, Shiba Inu (SHIB) and 12 different cryptocurrencies, including Bitcoin (BTC), Bitcoin Cash (BCH), Dogecoin (DOGE), Ethereum (ETH), Litecoin (LTC) and Wrapped Bitcoin (WBTC).