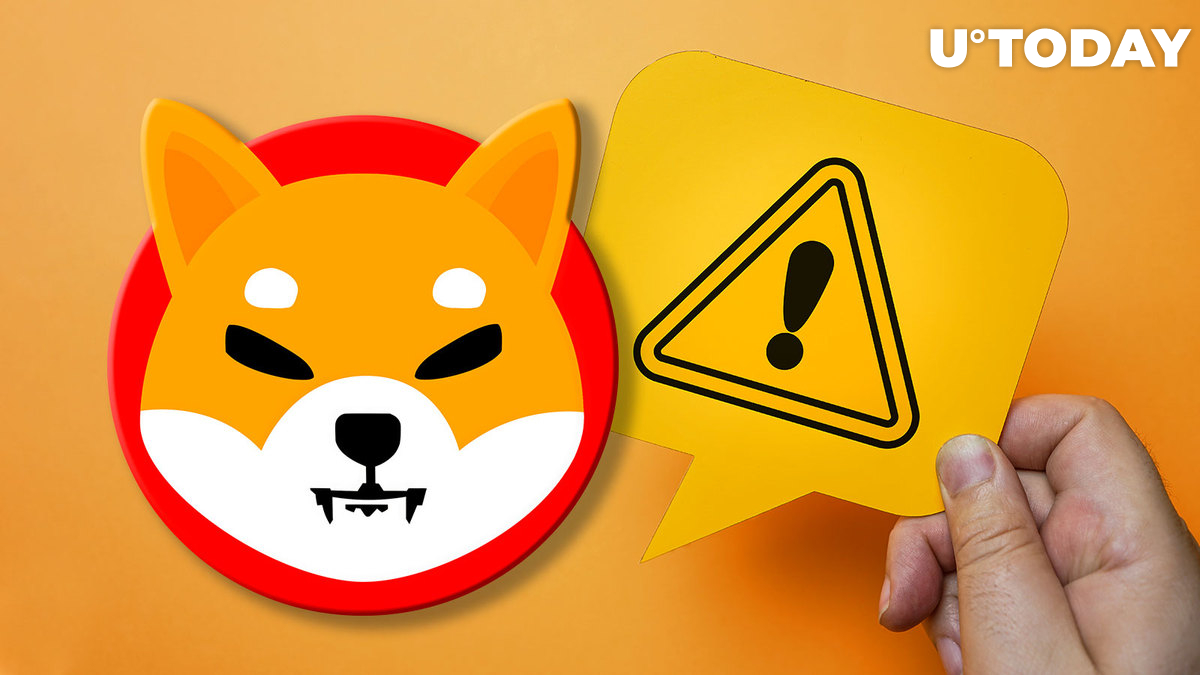 The Shiba Inu community has issued a warning on fake Shiba Eternity apps. This alert was raised by ShibQueenie, the official Shib Discord moderator and member of the Growth Breed, who stated that the Shiba Eternity game remains in early testing and, as such, was only available to approved tester accounts and players in Vietnam.

It is in early testing and as such ONLY available to approved tester accounts and players in Vietnam.

The month of August has been an eventful one for the Shiba Inu community. At the start of August, the Shiba Inu team revealed the name of the Shib CCG game, Shiba Eternity, after weeks of teasing the community. It also stated then that it was working alongside Playside Studios on a testing schedule and release. The Shiba Eternity game will be launched in both the Apple App Store and Google Play Store.

I shouldn't have to say this #Shibarmy but ignore the scammers. And thank you for the feedback. We are fixing some bugs including unrated matches for #ShibaEternity. And for my Youtubers that will review this Feedback so far is great! Love all your vids, and yes I watch them! pic.twitter.com/CR06kGuKC3

This comes after the lead developer teased a treat for the Shiba Inu Vietnam community in late July. Aside from this, no other updates have been given except that of the Shib lead developer, stating that the Shiba Eternity game team was fixing bugs discovered in the game.

🔛They will enter the Final of "Depositing Vote for Listing #2" with #VINU & #DOGEKING.

BONE seems to be on its way to being listed on the top cryptocurrency exchange, Gate.io, as it makes it to the final "depositing vote for listing 2."

At the start of August, the crypto exchange invited its users to vote on their preferred token so that it could be included for trading on the platform. Ten cryptocurrencies in total, including BONE Shibaswap (BONE), were offered up for voting by the exchange. Three of the 10 cryptocurrencies with the most votes will be included in the final depositing vote.