"SHIB Has a Great Model," David Gokhshtein Believes Next 12 Months Might Be Key for Shiba Inu

Tomiwabold Olajide
Next 12 months might be key for Shiba Inu 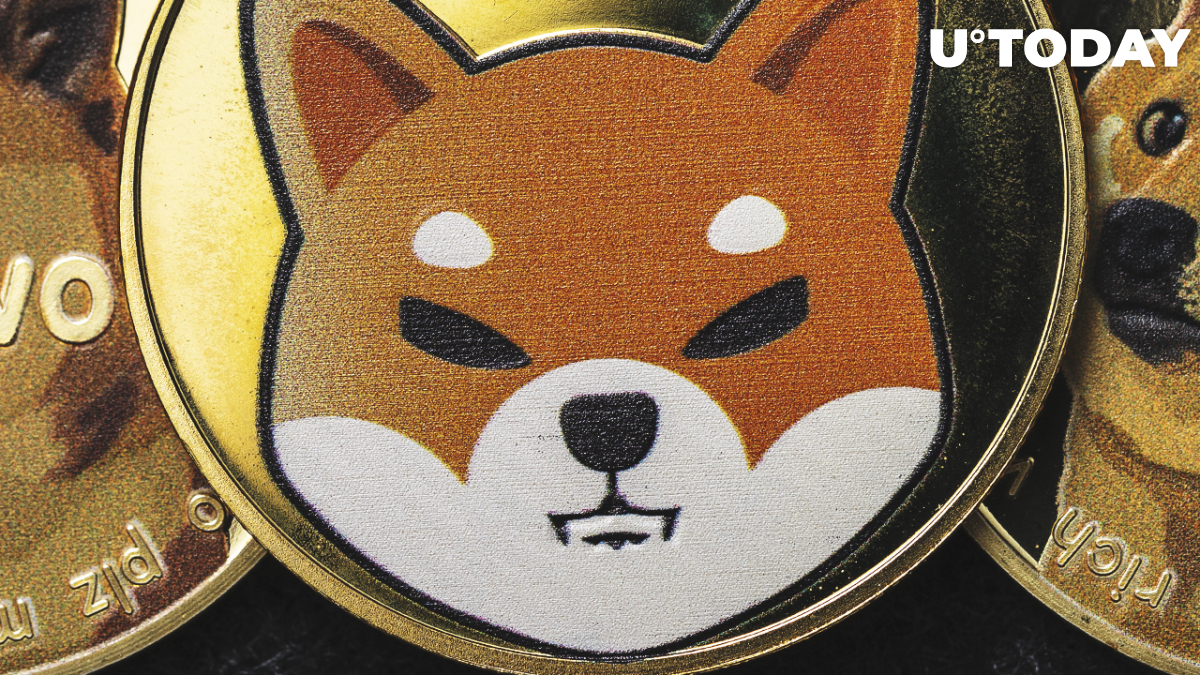 David Gokhshtein, founder of Gokhshtein Media and former U.S. congressional candidate, believes that Shiba Inu has a great model. He, however, feels that the next 12 months might be key for Shiba Inu.

$SHIB has a great model. Just have to wait and see how their ecosystem plays out in the next 12 months.

Shiba Inu teases upcoming new implementations such as Shibarium, which will be the Layer 2 in which SHIB: The Metaverse will be developed, along with SHI, the Shiba ecosystem stablecoin.

As previously reported by U.Today, Unification Foundation, a provider of blockchain solutions for enterprises, announced that a public testnet of Shibarium might launch within the next few months with a public beta to follow shortly thereafter.

At the end of March, Shiba Inu unveiled its Metaverse-themed ''SHIB: The Metaverse,'' comprising a total of 100,595 land plots. The present introductory phase hopes to unlock 36,431 plots. According to statistics shared by @Shibainuart, the number of current landowners stands above 5,100, with 18,700 plots bought so far.

In late April, the Shiba Inu team launched its burn portal in collaboration with decentralized finance project Ryoshi's Vision (RYOSHI). Presently, more than 25 billion SHIB have been burned since the portal began operations. SHIB, which started with one quadrillion tokens, currently has 589,660,931,651,466 tokens in total supply and 553,076,966,457,951 in circulating supply, per the Shibburn website. The reduction in circulating supply achieved by the burning efforts of the SHIB army and the burn portal aims to make SHIB more scarce, thus potentially boosting its value.

The team behind the meme coin says that users of the burn portal will be receiving rewards in RYOSHI tokens every two weeks starting from  May 17. The owners of burnt SHIB tokens are also entitled to 0.49% of all transactions.