Shiba Inu Gains Thousands of New Holders in Days as Total Number of Landowners Rises Above 5,000

Tomiwabold Olajide
According to the report, 18,700 plots have been bought so far 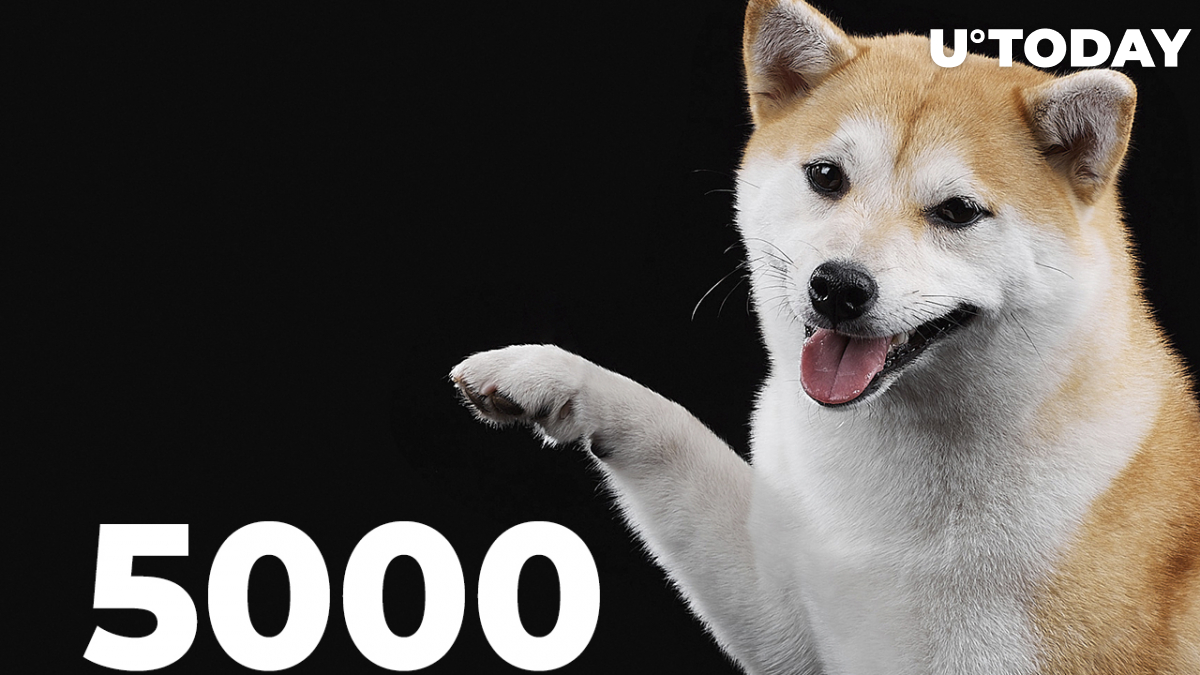 ShibaInuart, a user dedicated to the Shiba Inu community, has shared recent SHIB: The Metaverse statistics. According to the report, 18,700 plots have been bought so far, while the number of current landowners stands above 5,100.

As stated on the shib.io website, a total of 100,595 lands will be unlocked over time. During the first introductory phase, 36,431 lands will be revealed and just 32,124 will be available for purchase. Some lands will remain locked as they represent key locations for travel within the Metaverse and will be used as common ground.

In response to the community's request, the Shiba Inu team has announced that lands can now be bought with the Shiba Inu token in SHIB: The Metaverse, while sharing the details of minting with SHIB in a recent tweet.

Also, Shiba Inu has gained more than 4,000 holders in just a few days. According to WhaleStats, the total number of SHIB holders is currently 1,143,515. Barely six days back, the count stood at 1,139,916. The recent increase remains a positive sign. Although an increase in holders may not have an immediate impact on the price, it may signify interest in an asset over time.

As reported by U.Today, Shiba Inu holders will be able to receive rewards for burning SHIB tokens starting from May 17. In late April, Shiba Inu launched its burn portal in collaboration with decentralized finance project Ryoshi's Vision (RYOSHI).

Rewards will be received by users in RYOSHI tokens every two weeks. Owners of burntSHIB tokens are also entitled to 0.49% of all transactions. Currently, more than 22 billion SHIB have been burned since the portal began operations.

As reported previously, Shiba Inu and other cryptocurrencies are now accepted as payments by luxury yacht charter and brokerage company Camper & Nicholsons via BitPay. The 240-year-old company now accepts cryptocurrency payments, including SHIB, for its entire yacht fleet, for buying, chartering and all other services.

Per CoinMarketCap data, SHIB currently ranks 15th largest in market capitalization. Shiba Inu was also trading at $0.0000207 after falling to lows of $0.0000184 at the end of April.