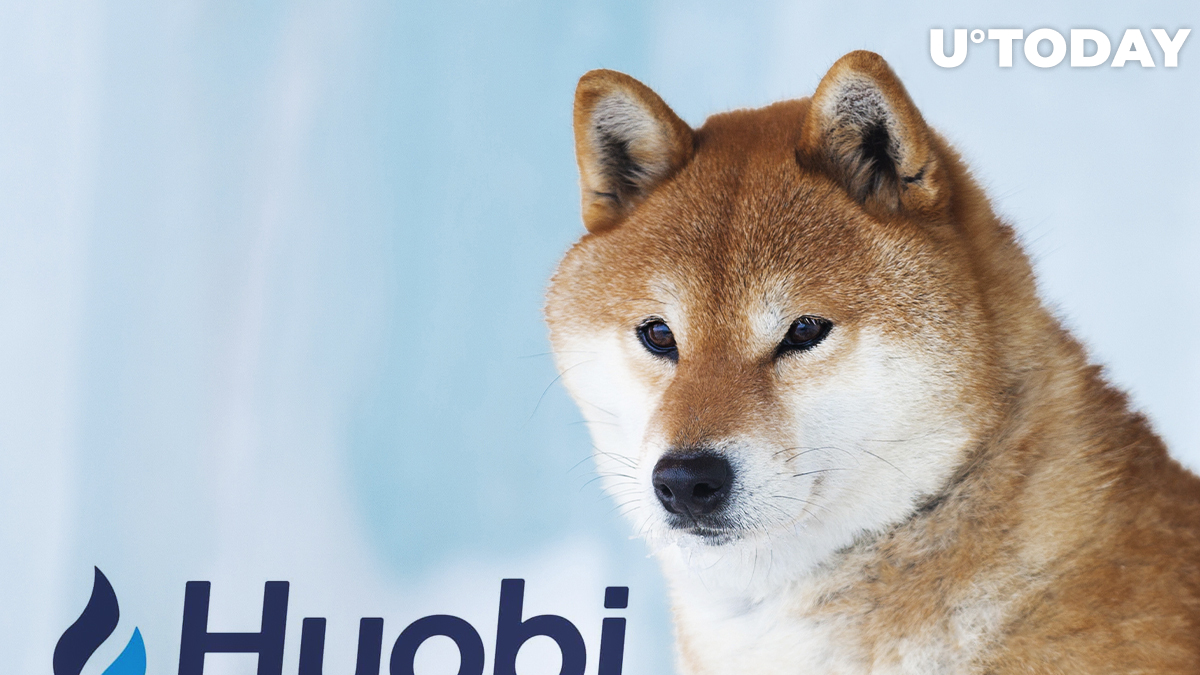 Here's how holders of the two most overhyped memetic coins, DOGE and SHIB, can benefit from locking their riches on Huobi.

SHIB, DOGE can be staked with 88% APY

According to the official announcement shared by Huobi, a top-notch Chinese crypto exchange, its "First Timer Exclusive Program" in the Flexible Earn module now supports Shiba Inu Coin and Dogecoin.

Only new accounts in Huobi Earn are eligible for this promo. Alongside 13 other assets, including USD Coin and USD Tether stablecoins, SHIB and DOGE can now be locked with 88% in annualized yield, which is much more profitable than the average rates of passive income modules.

The program is available for seven-day-long deposits only. The promo campaign is set to celebrate the eighth anniversary of Huobi, which is among the oldest cryptocurrency exchanges in Asia.

The largest number of assets for staking is available in the "Flexible" module of Huobi's passive income unit.

SHIB up, DOGE down

Holders of Shiba Inu Coin (SHIB) and Dogecoin (DOGE) are excited by the new opportunity and are aggressively shilling new clones of the "dogcoins," as demonstrated by the comments on Huobi's announcement.

As covered by U.Today previously, interest in Shiba Inu Coin (SHIB) was catalyzed yesterday by yet another Elon Musk tweet.