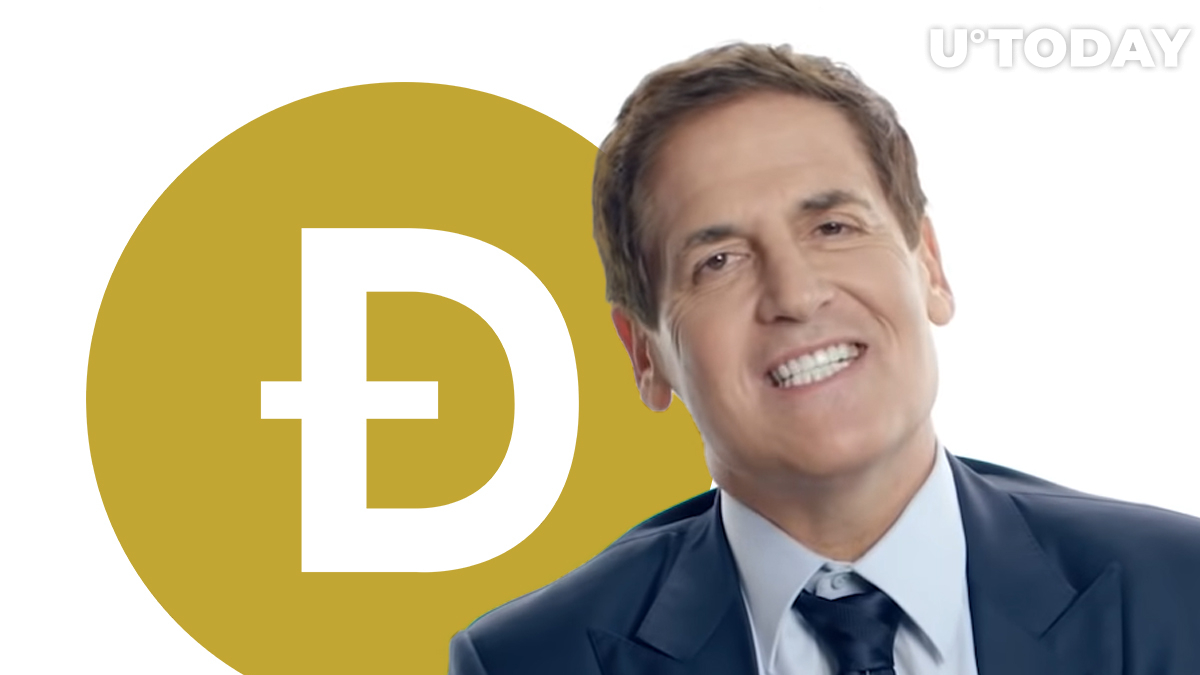 During a recent live audio conversation on Twitter Spaces, billionaire Mark Cuban said that he would continue talking about Dogecoin despite facing pushback from Bitcoin maximalists.

Cuban says that Dogecoin is “a great introduction” to the cryptocurrency space.

The “Shark Tank” host also believes that the meme cryptocurrency is a cheap way of learning about crypto.

Cuban explains that there is a low barrier to entry since one only has to open an account with Robinhood and buy $25 worth of DOGE.

Now that Robinhood is rolling out its own wallets, Cuban says that Dogecoiners will be also able to easily spend their favorite meme coin at merchants of the likes of AMC.
Finally, Cuban has once again praised the Dogecoin community for its frivolousness:

I think it’s a fun community to be part of.

Despite being a strong Dogecoin advocate, Cuban himself owns only $1,500 in the meme coin.

After the billionaire had his commitment questioned by podcaster Preston Pysh, he urged the former to disclose his own position in Bitcoin to prove that he’s not a poser.

Cuban himself described Bitcoin as the superior store of value, but he doesn’t believe that it will succeed in the realm of payments (unlike Dogecoin).

“Vitalik will figure it out”

Speaking of Ethereum, Cuban says that he’s not arguing that there is a risk linked to Ethereum’s switch to proof-of-stake through the “difficulty bomb” mechanism.

However, he believes that co-founder Vitalik Buterin will be able to figure things out:

I’m guessing that Vitalik will figure it out.

If Ethereum “screws the pooch,” Cuban expects other chains to take its place.

As reported by U.Today, Buterin also joined the advisory board of the recently re-established Dogecoin Foundation.