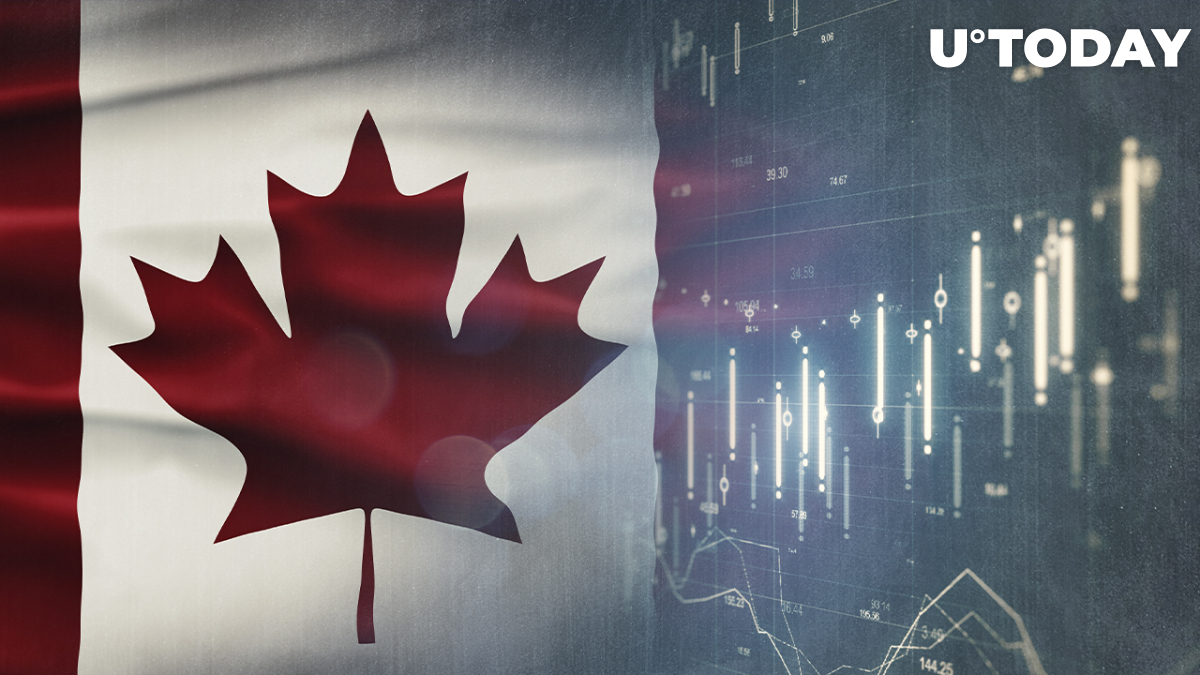 Decentralized finance platform WonderFi Technologies, which is backed by "Shark Tank" star Kevin O'Leary, has agreed to acquire Toronto-based exchange Coinberry for $31 million, expanding its presence on the market.

"Mr. Wonderful" described the acquisition as "an extremely important one," stressing the significance of compliant access to cryptocurrencies.

Earlier this year, the Vancouver-based DeFi company also agreed to buy Bitbuy, one of the leading Canadian exchanges, for $161.8 million. The deal allowed the fast-growing project to onboard more than 370,000 users.

Despite dismissing Bitcoin as "garbage" back in 2019, O'Leary has turned into a staunch cryptocurrency advocate after initially allocating 3% of his portfolio to crypto.

As reported by U.Today, he recently forecasted that Bitcoin could become the world's new reserve currency in a now-deleted tweet. He made some uber-bullish claims about cryptocurrency mining, asserting that it could save the world at a recent Bitcoin-themed conference in Miami.

Related
Terra's UST Comes Close to Surpassing Dogecoin
As of early March, O'Leary had one-fifth of his portfolio in cryptocurrencies and the stocks of blockchain-related companies, doubling his exposure in several months.

Last August, the Canadian entrepreneur became a spokesperson for the FTX exchange. As part of a multi-year deal with the exchange, he is supposed to get paid in crypto assets.

After making an investment in WonderFi, O'Leary has become a strong believer in decentralized finance. Last year, he told Business Insider that financial middlemen would be left "shining shoes."

Yet, the space remains rife with hacks and scams. On Sunday, the Beanstalk stablecoin protocol was drained of $182 million.
#DeFi News