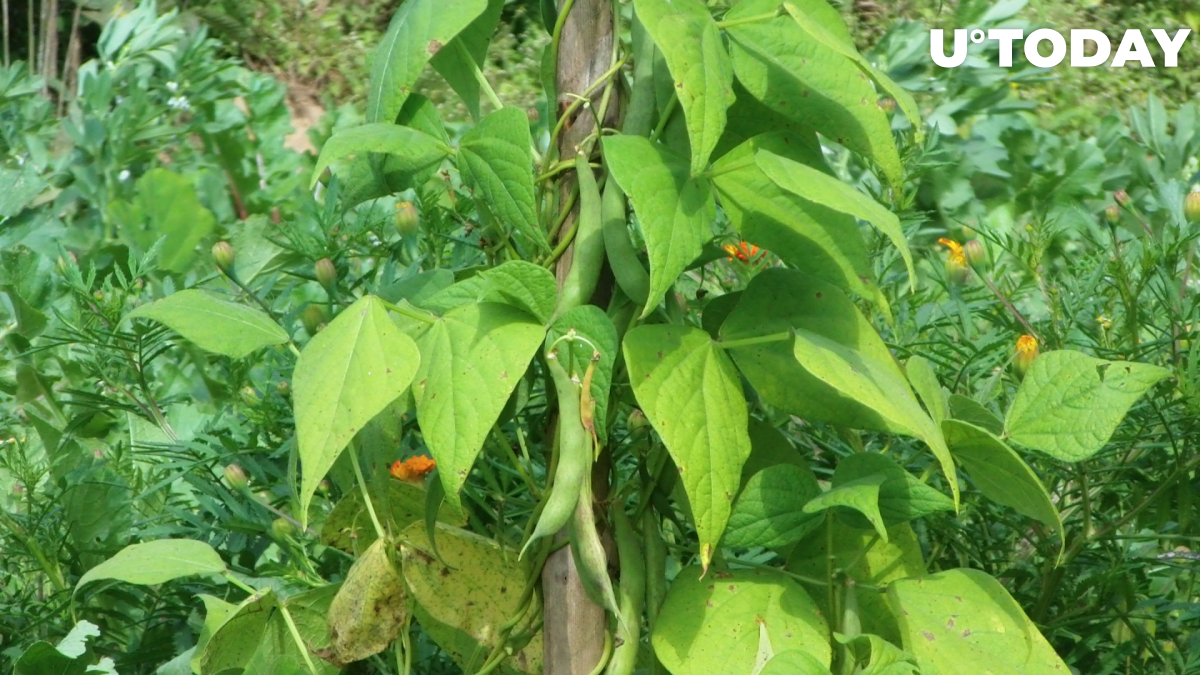 Beanstalk, an Ethereum-based stablecoin protocol, has been drained of more than $80 million worth of various cryptocurrencies, according to blockchain security firm PeckShield.

In a series of tweets, PeckShield explained that the hacker was able to use a flash loan attack in order to purchase plenty of BEAN tokens.

They then created a fake BIP-18 in order to mint an unlimited number of tokens.

The Beanstalk (BEAN) stablecoin has lost its peg, collapsing to virtually zero following the attack, according to CoinGecko data.

It is a collateral-free stablecoin that relies on a decentralized community of lenders in order to maintain its price stability.

At press time, the hacker managed to move roughly $30 million to Tornano Cash, a coin mixing tool that runs on top of the Ethereum blockchain.