Ethereum Is Worth Investing in as Software: Shark Tank's Kevin O'Leary 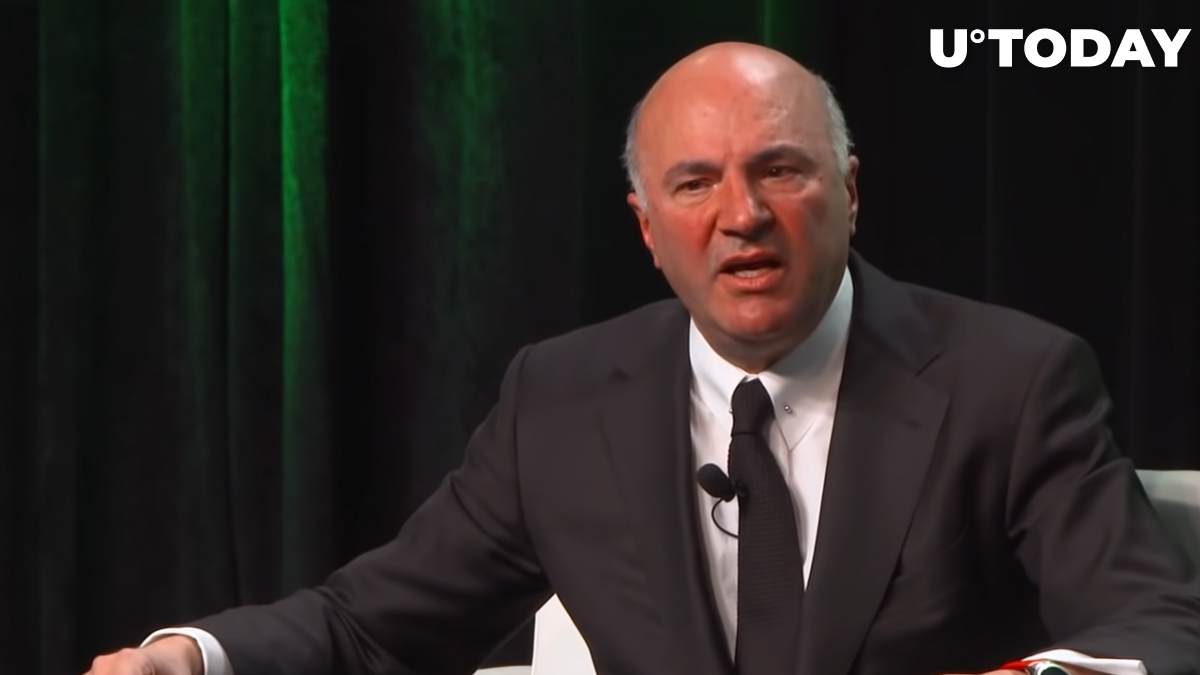 Shark Tank co-host Kevin O'Leary (also known as Mr. Wonderful) shared in an interview with Yahoo.Finance how crypto is similar to the stocks of tech giants like Microsoft, Google and Amazon, suggesting that venture capitalists who like tech companies can easily invest in Bitcoin and Ethereum based on similar criteria.

Tech stocks are historically volatile, O'Leary explained; a lot of them are traded based on growth metrics and not necessarily on their earnings. The tech sector is going to keep growing, he insists, since none of us is going to use Zoom, Microsoft or Google less, despite the fact that the business models of those heavyweights do not change.

Referring to Amazon stock, Mr. Wonderful stated that it showed up to 40-50% corrections each year during the 17 years he has owned it. Thus, he uses its inevitable volatility here as an opportunity to deploy his investment capital and basically buy the dip.

Crypto is the biggest investment opportunity in 2022, per O'Leary

Answering a question from the show's host as to what he sees as the best investment opportunity in the new year, the Shark Tank co-host said that over the past 24 months, he has been closely watching the crypto and blockchain sector, including tokens and NFTs.

O'Leary stated that many financial institutions have not even started investing in crypto. He decided to address them directly during the show and share how he himself understands this nascent and disruptive tech sphere.

Related
Majority of JPMorgan Clients Are Bullish on Bitcoin

"Ethereum is software, same as Google"

According to O'Leary, investors put their money in the aforementioned companies (Microsoft, Google, etc.) because they basically invest in software—but in the form of stocks. Bitcoin, Ethereum, Polygon and blockchain as a whole, he said, are also types of software. In particular, Ethereum is a type of software that provides a service in payment systems used globally. This is the "investment thesis" of Mr. Wonderful.

As for choosing coins and blockchains to invest in, O'Leary applies the same rule he uses for equities: no more than 5% of the portfolio in one position and no more than 20% in one sector.

However, O'Leary has so far invested slightly over 10.7% in crypto out of his standard 20%, and he has a lot of positions in crypto.

According to O'Leary, he has accepted the fact that crypto is even more volatile than tech stocks. But you have to get used to a volatile Bitcoin in the same way you have gotten used to volatile Amazon shares.