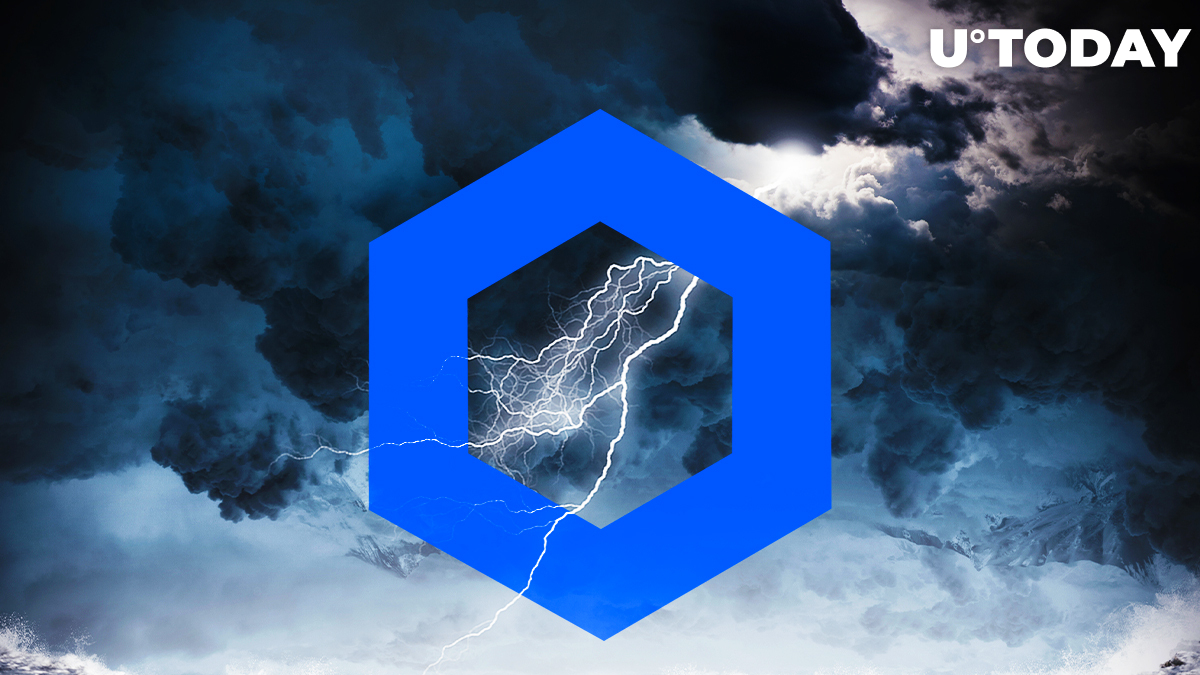 As LINK Marines—the army of die-hard Chainlink shills that recently permeated Twitter, Reddit and other social media—continue to post Ethereum fractals from 2017, the cryptocurrency that captivated everyone's attention in August is having a very rough month.

LINK is already down more than 60 percent from its all-time high of roughly $20 that was reached on Aug. 16.

At press time, it is changing hands at $8.20, its lowest level since early August.

Portnoy has dodged a bullet

After surging 180 percent in mere weeks and surpassing the market cap of Bitcoin Cash, Chainlink started to attract the attention of mainstream media. Ironically, a Bloomberg article about the red-hot "obscure" token marked the start of this rally.

This happened just a day after Dave Portnoy of Barstool Sports decided to invest $50,000 into LINK and proclaimed himself the captain of the community with Pepe the Frog-themed profile pictures.

Due to the token's sluggish performance, he called it quits in just a week, calling LINK Marines "weak":

I will wait and watch. I lost 25k. Just like with the stock market it took my brain time to figure it out. I know this. The Link Marines are weak and the orchid flowers do die in the crypto world. I may or may not be done.

LINK has now plunged over 42 percent since it was abandoned by the stock-picking guru.

LINK, the native token of decentralized oracle provider Chainlink, does not have any use cases as of now, apart from attracting speculators. Unlike Bitcoin or Ether, it does not position itself as money, and Chainlink is yet to launch staking that would allow token holders to earn passive income.