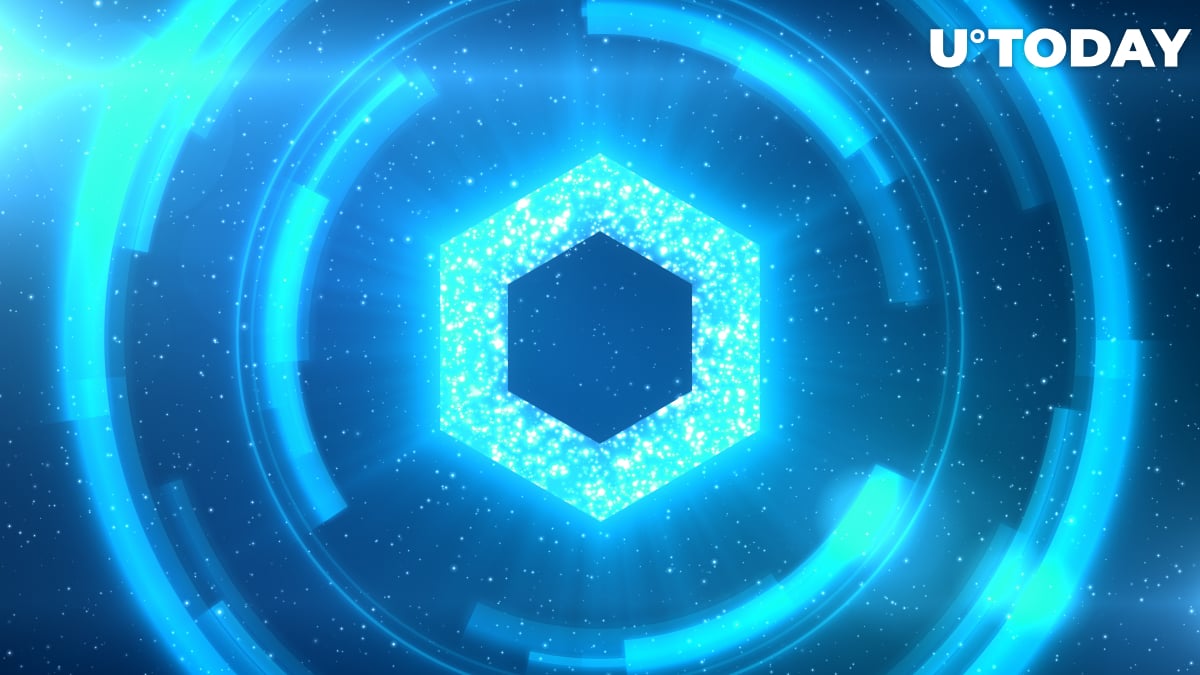 This allowed the cryptocurrency to enter the top five on CoinMarketCap for the first time after toppling Bitcoin Cash (BCH).

While LINK’s 628 percent year-to-date rally is making dumbfounded skeptics scratch their heads, Messari’s researcher Wilson Withiam concludes that there is one major reason behind it — a litany of partnerships.

Chainlink has already managed to make its decentralized oracles the industry standard by forging an impressive list of deals. According to Withiam’s estimations, they are close to reaching 200 projects.

Major DeFi players (Kyber Network, Synthetix, AVA), Tezos, and even the Google Cloud team have all joined forces with Chainlink to use its data feeds.

Judging by LINK’s performance, this approach has proven to be infinitely more successful than the announcements of announcements made by Tron CEO Justin Sun. Withiam called them “a dog and pony show.”

“Ultimately, the market wants results. The Tron strategy of announcing an announcement has become seen as nothing more than a dog and pony show.”

Chainlink gets compared to Ripple in how it introduces new partners left and right to sustain investors’ interest.

Withiam says that smart contracts platforms, for instance, choose a different path to gain competitive advantage by building a strong community of developers:

“Each sector has an ideal go-to-market strategy. Smart contract platforms sought to build a robust and passionate dev community. DeFi projects with token-weighted governance should get tokens into the right contributor’s hands rather than just any jabroni.”

Band Protocol, a competing oracles platform, adopted a similar marketing strategy, which also resulted in a 6,000 percent rally for its native BAND token.

The problem is that oracle tokens are not money (unlike Bitcoin and Ethereum), and their real value remains a big question.