SEC vs. Ripple: The Major Highlights and Key Twists of 2022

Gamza Khanzadaev
With 2023 approaching, here are key events and personas that determined course of SEC vs. Ripple case in 2022 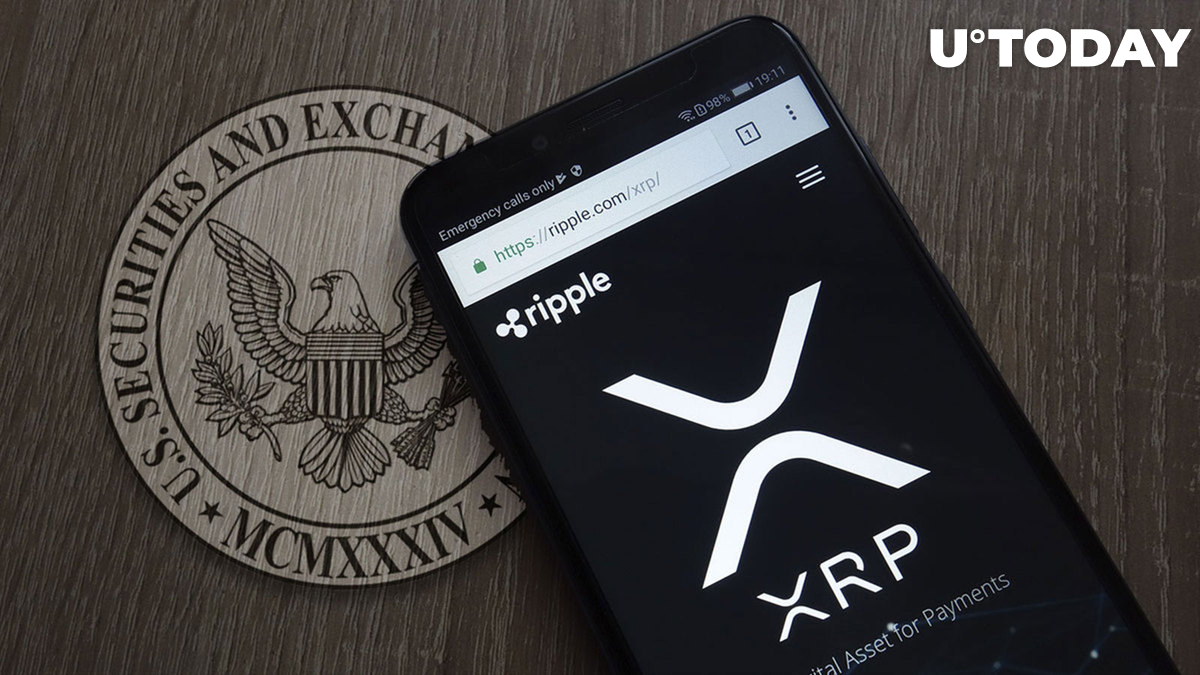 As the year draws to a close, it will certainly be remembered most for turning the crypto market blood red and sending all of the overly enthusiastic "bulls" to heal their broken horns. For only one cryptocurrency and one crypto company, 2022 was not the beginning but the continuation of the fight for life. We are, of course, talking about XRP and Ripple and their opponent, the U.S. Securities Commission, with Gary Gensler at the helm.

At the start of the year, the battle between the crypto business and the powerful regulator was more like an endless tug-of-war, and quite exhausting at that. However, that is probably to the credit of Ripple and the lawyers, who were willing to incur multi-million-dollar costs and not let go of their end of the "rope," with only the "fair notice" argument up their sleeve.

The field around the case at the time was filled with predictions of an end date rather than concrete advances. Nevertheless, as early as February, it was disclosed through the court that Ripple had clarified XRP's "not a security" status with independent lawyers back in 2012, long before the SEC became aware of digital payments. From this point onward, Ripple began to score small victories here and there during the process, but it was not enough for Judge Torres to grant motions by the company’s executives, Brad Garlinghouse and Chris Larsen, to dismiss the case in March.

However, at the same time, the court rejected the commission's attacks on Ripple's one and only "fair notice" argument, and the process started all over again. Ripple's next big victory came in April, when a court refused to allow the commission to withhold important confidential documents. It is worth noting that, all this time, a secondary "storyline" was running through the process, involving recordings of speeches by former SEC head William Hinman, which the commission was actively trying to keep out of the way.

Since then, Hinman's speeches have been a key focus of the battle between Ripple and the SEC. The case was finally moving into a hot and rather messy stage when, in July, the commission was rebuked for hypocrisy by Magistrate Judge Netburn for trying to conceal a number of facts, and its attorney-client privilege claims to keep Hinman's documents secret were rejected.

As time went on, Jed McCaleb emptied his "taco stand" of millions of XRP, and Brad Garlinghouse estimated legal fees at $100 million already, all the while sharing plans for an IPO and threatening to leave the U.S. if Ripple lost the case. The SEC then also failed in its attempt to fend off XRP holders, several tens of thousands of whom were joined by lawyer John Deaton in a class action lawsuit against the regulator.

The tug of justice continued to be pulled in different directions until mid-September, when important events began to unfold. The first of these was a report from the U.S. Chamber of Digital Commerce criticizing the SEC and expressing a desire to participate in the lawsuit as an independent third party by filing an amicus brief. The number of such filings would later grow to 16, with the majority filed in support of XRP and Ripple.

At the same time, the possibility of concluding the case through summary proceedings appeared, with the deadlines being outlined to the parties.

Finally, in late September, Judge Torres decided to hand over internal documents, drafts and letters from William Hinman to Ripple, which became a big interim victory. Then, some time later, when they were finally delivered, Ripple's general counsel, Stuart Alderoty, said that the fight for the documents was definitely worth it, and that his attitude toward the SEC turned even more negative after receiving them.

Over 18 months and 6 court orders later, we finally have the Hinman docs (internal SEC emails and drafts of his infamous 2018 speech). While they remain confidential for now (at the SEC’s insistence), I can say that it was well worth the fight to get them.

At the same time, there was a growing number of those willing to provide amicus briefs in defense of XRP and Ripple, with the SEC in turn taking steps to prevent them from participating. Spoiler: they did not succeed.

The process continued on, but again in a closed-door manner, as the parties actively exchanged corrections to each other's submissions. Opinion in the crypto industry was thus increasingly tilting toward a Ripple victory, with the Blockchain Association and Coinbase filing their amicus briefs.

However, a major new setback emerged for Ripple as crypto company LBRY lost its case against the SEC, where its LBC token was recognised as an unregistered security. It is becoming apparent that the regulator will take this precedent into account in its final response.

The fight continued in November, with public focus shifting to the collapse of major cryptocurrency exchange FTX, which was rendered insolvent by the criminally misguided actions of its executives. The parties continued to exchange documents, amendments and replies behind closed doors as part of reaching a summary judgment.

At this point, the parties' last action was to file motions for summary judgment with all the necessary oppositions and replies, filed under seal. So, the outgoing year of 2022 was not the final year for this crypto-regulatory epic, which will now apparently go for a third round. However, it can definitely be said that this year has accelerated things considerably and, just as importantly, exposed the problems that regulators have with cryptocurrencies at the moment.