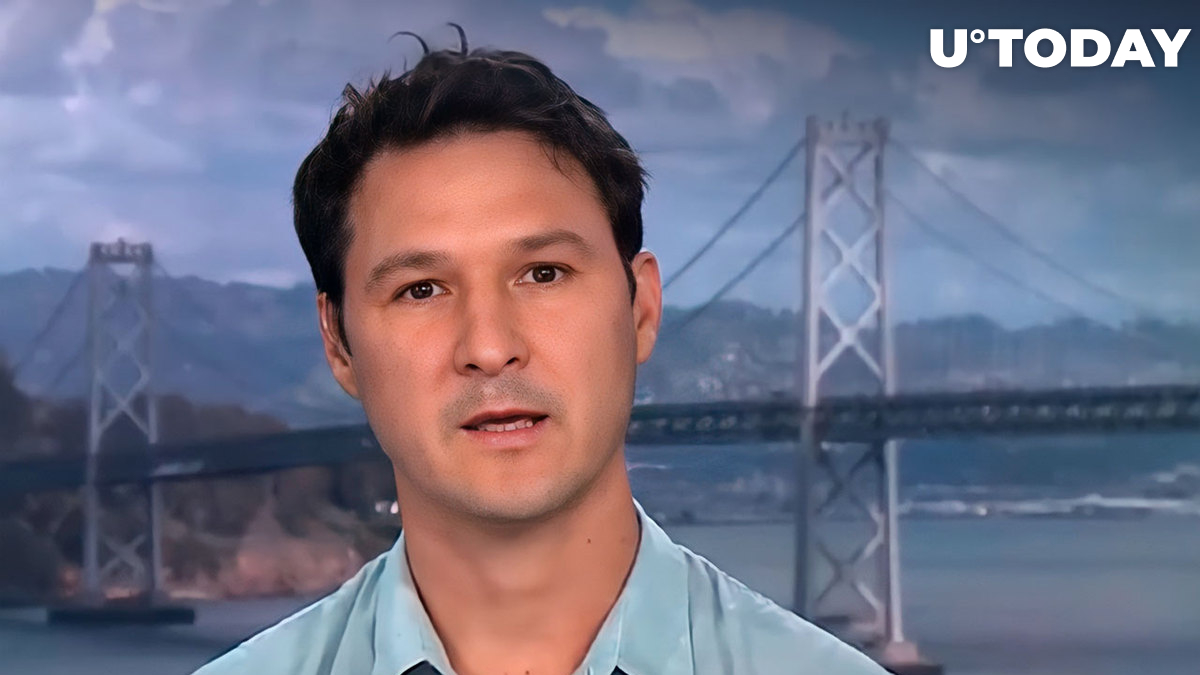 Blockchain company Ripple has officially confirmed that Jed McCaleb, one of its co-founders, has sold his entire XRP holdings.

Prior to that, social media users started discussing McCaleb finally emptying his wallet on Sunday after an eight-year sell-off.

The American entrepreneur received 9 billion units of XRP back in 2012 together with other co-founders.

After exiting the company back in June 2013, McCaleb said that he would start selling his XRP stash “as quickly as possible.” Eventually, he reached an agreement with Ripple to liquidate his remaining tokens based on the daily trading volume.

As reported by U.Today, most of McCaleb’s sales came after the U.S. Securities and Exchange took the company to court over allegedly illicit XRP sales.

McCaleb also decided to share his shares in Ripple, the announcement says.