Wahid Pessarlay
SEC has turned over the long-contested Bill Hinman documents, although under seal 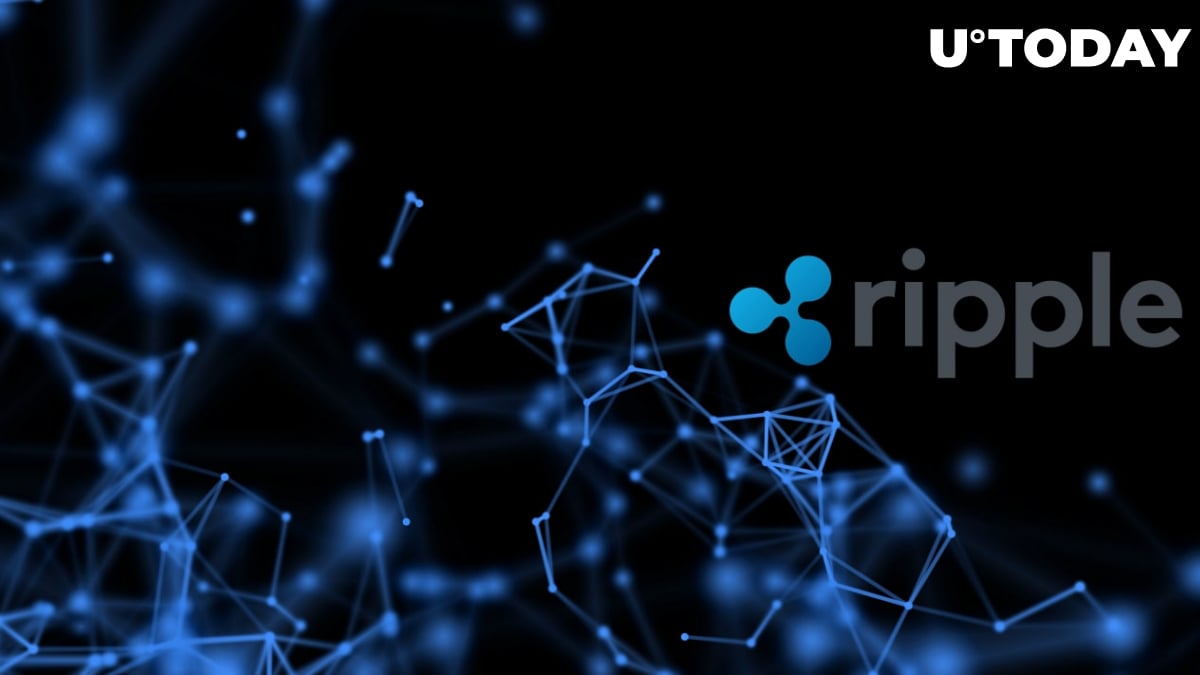 Ripple's general counsel Stuart Alderoty has just revealed that the U.S. Securities and Exchange Commission has finally complied with the court order to turn over the long-demanded Hinman documents.

Alderoty made the revelation via Twitter, celebrating the move as a victory for Ripple as the documents strengthen the blockchain company's legal arguments.

He added that the documents are internal SEC emails and drafts of the regulator's former director of corporation finance infamous 2018 speech, are still sealed from the public.

Ripple not compromising on its position

The SEC turned in the documents in compliance with a court order passed late last month by U.S. District Court Judge Analisa Torres. Before the latest ruling, the securities watchdog had flouted six other orders to turn in the documents.

Meanwhile, Ripple is not shifting grounds on its position that the SEC has no legal grounds to prove that XRP Ledger blockchain's native token XRP is a security.

In a newly unsealed memorandum of law filed by Ripple defendants to object to the SEC's motion for summary judgment, the company argued that the SEC is still employing tactics that amount to overreach.