Alex Dovbnya
The U.S. Securities and Exchange Commission says that it may seek additional discovery if Ripple decides to assert additional defenses 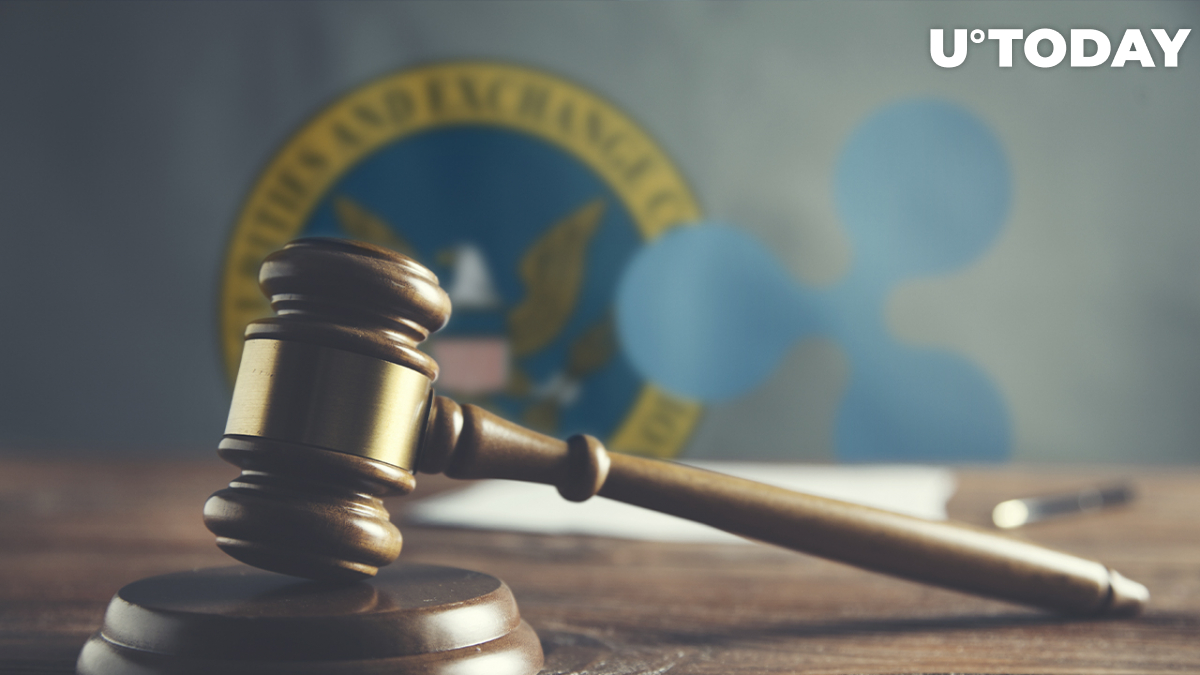 The U.S. Securities and Exchange Commission has informed Magistrate Judge Sarah Netburn that it intends to oppose the court’s recent deliberative process privilege (DPP) ruling, asking for additional time. The agency has said that it intends to raise new privilege assertions in its recent letter.

On Jan. 13, the court ruled that the SEC must produce emails related to the controversial Ethereum speech of former high-profile official William Hinman, in which he declared that the second-largest cryptocurrency wasn’t a security.

The plaintiff then filed a motion for reconsideration, but it was rejected by the judge earlier this week, which some described as a big win for Ripple. The SEC is not satisfied with the decision.

The agency has noted that the defendants are willing to proceed to summary judgment without a definitive ruling on the issue.

In addition, Ripple’s lawyers have informed the SEC that the defendants reserve the right to assert any appropriate defenses in the future. The SEC may seek discovery related to any such defense in order to be able to strike it as prejudicial.

Related
Biden to Nominate Former Ripple Advisor as Top Fed Banking Regulator
The SEC sued Ripple and its top executives in December 2020, alleging that the defendants had illegally raised more than $1.3 billion with the help of an unregistered security asset. The plaintiff is seeking disgorgement of ill-gotten gains.

In his motion to dismiss the lawsuit, Ripple co-founder Chris Larsen claimed that the SEC’s claims for disgorgement and civil monetary fines had to be dismissed as time-barred. As reported by U.Today, the court shot down the executive’s attempt to toss the lawsuit in early March. The court argued that each specific transaction “constituted a separate violation of the statute.” CEO Brad Garlinghouse’s motion to dismiss the lawsuit was dismissed as well.
#Ripple News