Alex Dovbnya
Both Ripple and SEC supporters have been allowed to file their amici briefs by the U.S. District Court Judge Analisa Torres 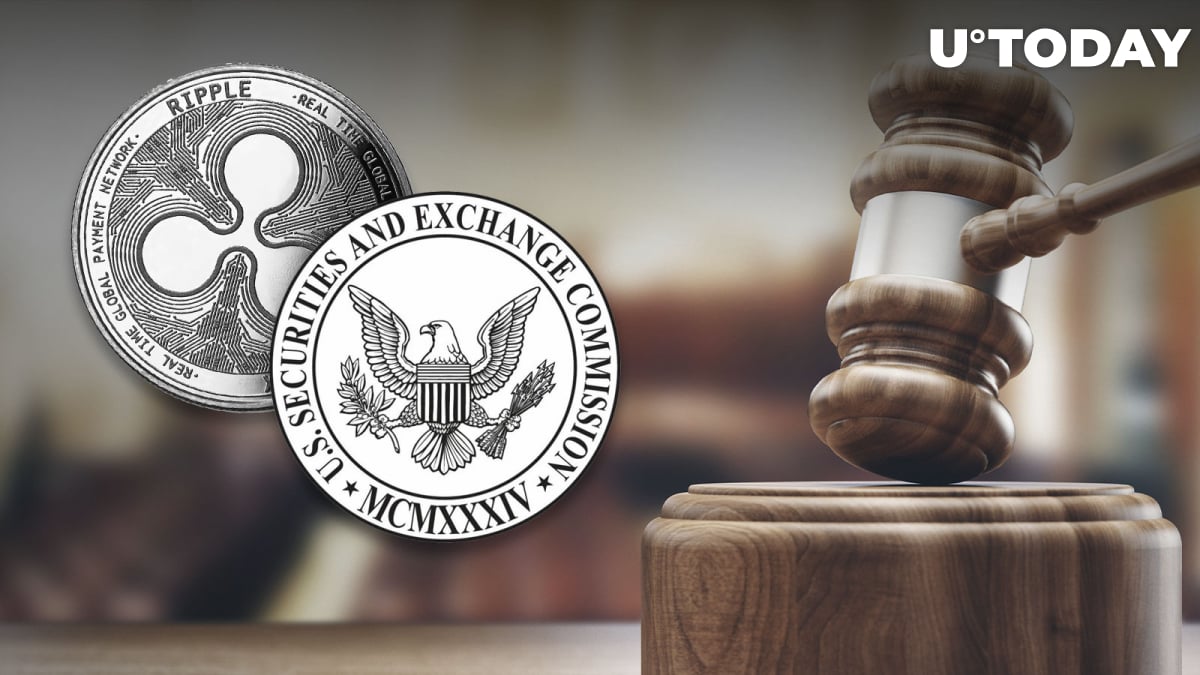 Coinbase, the largest U.S. cryptocurrency exchange, has already filed its formal brief in support of the defendants.

In its brief, the exchange argues that the SEC has failed to provide adequate guidance for the cryptocurrency market. “Although Bitcoin was launched in 2009, it was not until eight years later in 2017 that the SEC first offered any indication of how it thought the securities laws might apply to crypto assets,” it says.

The exchange also argued that the fair notice defense is “critical” in the absence of cryptocurrency rulemaking. It hopes that the SEC will start engaging with public stakeholders to come up with “pragmatic” crypto regulation.

Reaper Financial, Cryptillian, and Paradigm are among other Ripple supporters that have been allowed to file their amicus briefs.

InvestReady (Accredify) and the New Sports Economy Institute (“NSEI”), who came out in support of the SEC, will also be able to formally file their briefs.

As reported by U.Today, InvestReady described Ripple’s arguments as a “house of cards,” adding that XRP is a security pushed by a centralized entity.