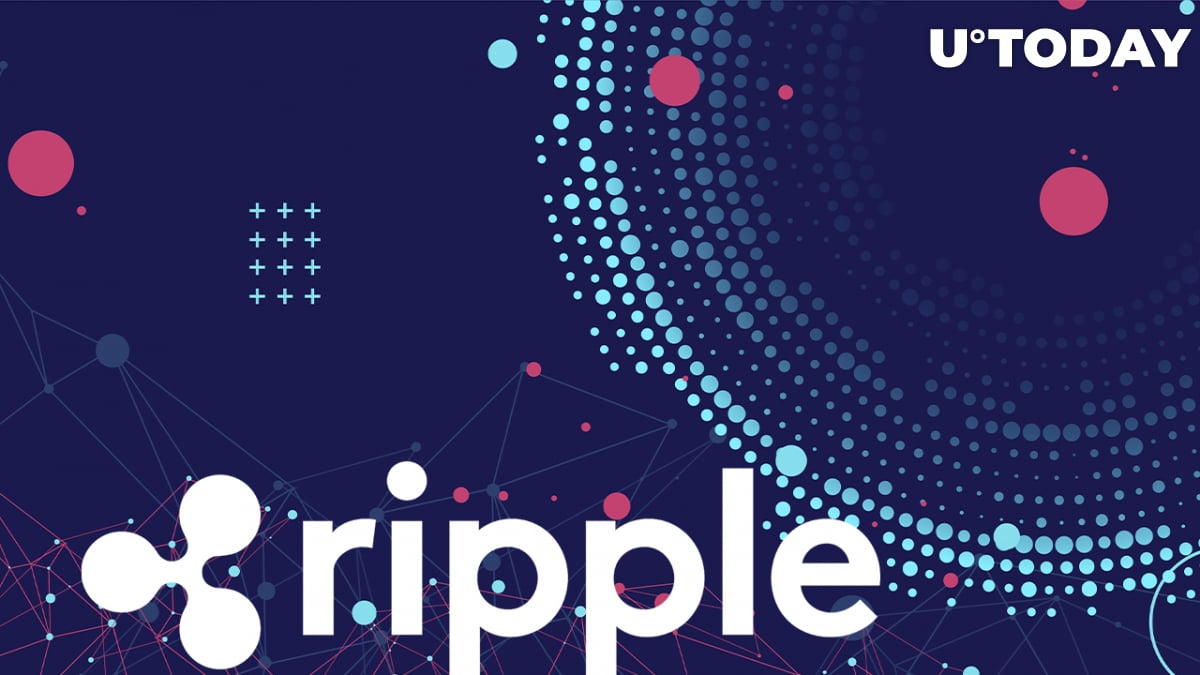 Defense lawyer James K. Filan, who often publishes updates on the Ripple-SEC case, including posting new documents related to it, has tweeted that Ripple has scored another small victory by getting a time extension on the motion filed with the court last week.

Ripple gets extra time to respond to SEC

Filan has tweeted that the fintech giant from San Francisco has got the green light from the court to gain an extension of time to respond to the SEC regarding redactions it had made to the minutes of the meeting with third parties.

The regulator had been allowed to make some redactions to four sets of documents (the agency's notes of its earlier meetings with third parties) related to the Ripple case.

James Filan notes that Ripple's motion to gain extra time was approved in a text-only order. The regulator will produce the redacted documents to be assessed by Ripple's team of lawyers by tomorrow—March 30.

Ripple's legal team is expected to give its response on April 4.

Initially, the SEC filed a motion to gain a time extension to make the redactions to the documents mentioned above.

As reported by U.Today previously, the founder of CryptoLaw, John Deaton, does not expect the Ripple case to be settled in March. Another Ripple community member, lawyer Jeremy Hogan, expected the settlement to happen in April. However, he recently tweeted that his expectations had shifted to September/October, and "this case goes away due to collateral estoppel."

The Investment Banking Division of the Goldman Sachs giant recently mentioned Ripple's network as an opportunity for making payments, along with Circle (USDC stablecoin issuer) and the publicly-traded Coinbase exchange.

The report of the U.S. banking giant highlighted RippleNet—a network build by Ripple Labs for banks, remittance companies and other financial institutions and payment service providers. RippleNet has over 300 customers around the world with several On-Demand Liquidity (ODL) corridors that allow seamless conversion of currencies using XRP when conducting remittances and international payments.