Alex Dovbnya
The case is inching close to a resolution, with both parties filing their replies to the oppositions to the motions for summary judgement under seal 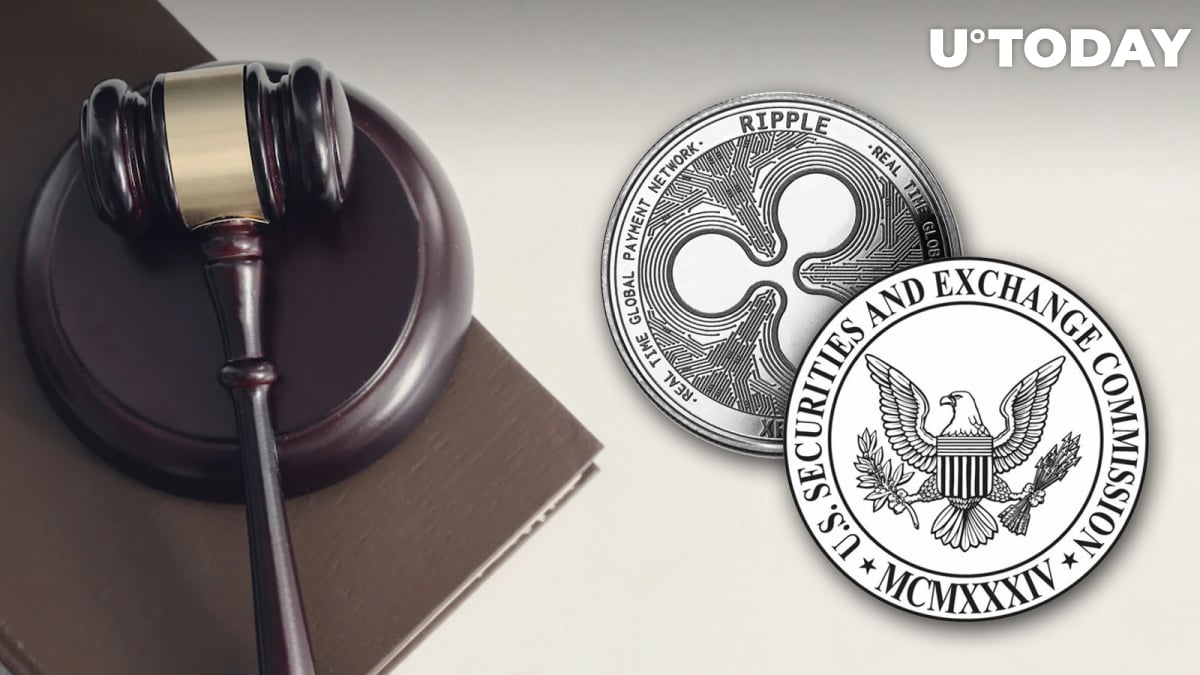 Ripple and the U.S. Securities and Exchange Commission have started filing their replies to the oppositions to the motions for summary judgment under seal.

As explained by James K. Filan, a former federal prosecutor who tracks the case, the redacted versions of the replies will become available on Dec. 5. However, they might arrive a bit sooner, Filan says.

Ripple and the SEC will meet and confer regarding redactions before making the most recent filings public.

The redacted replies are also expected to include responses to a slew of amicus briefs that have been submitted by the supporters of both Ripple and the SEC.

Ripple and the SEC filed their motion for summary judgment in September in order to avoid going to a trial.

On Oct. 20, the defendants filed their opposition to the plaintiff’s motion for summary judgment. Ripple argued that the SEC couldn’t prove that XRP owners expected profits from the company’s promotional efforts.

The regulatory agency, however, insists that “undisputed evidence” shows that the defendants conducted unregistered offers and sales of securities.

As reported by U.Today, Ripple CEO Brad Garlinghoue has predicted that the SEC lawsuit would be resolved in the first half of 2023.