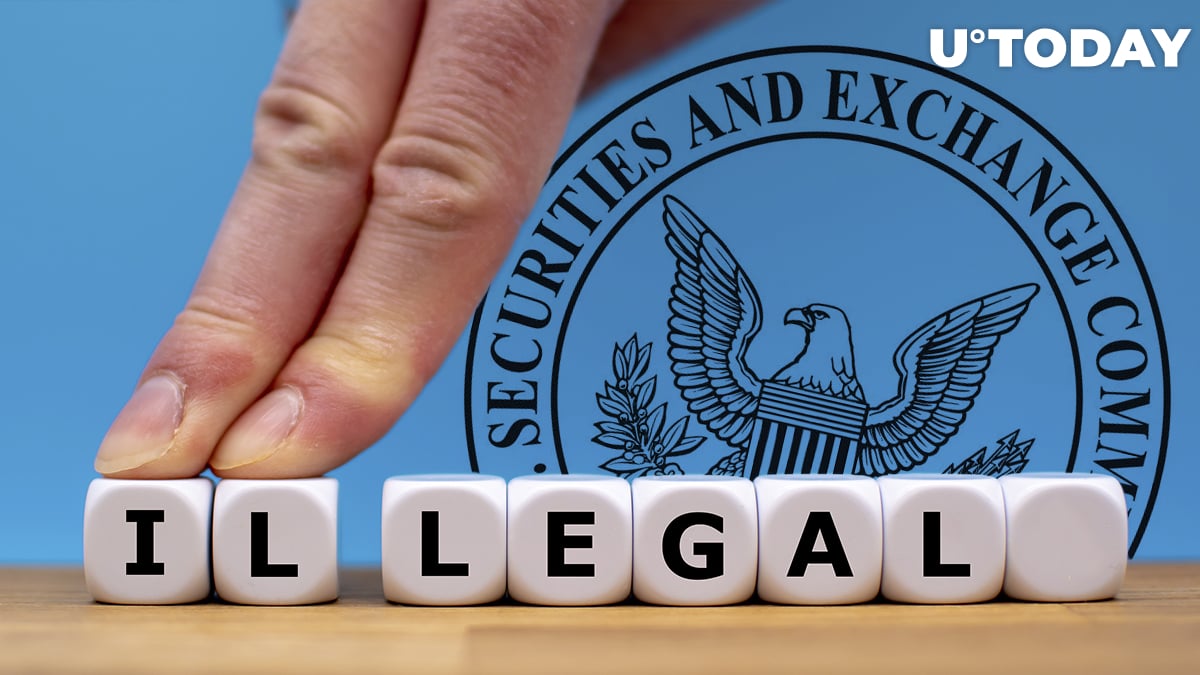 According to the SEC's report, respondents incentivized numerous individuals to invest in GTV stock offerings. In addition to security offerings, GTV and Saraca were also selling so-called G-dollars. Respondents shared information about two offerings on their websites and various social media platforms, including YouTube and Twitter. The websites raised approximately $500 million from more than 5,000 individuals, including U.S. investors. Neither offerings have required registration or user verification.

According to the report, security issuers should have provided investors with disclosures regulated to federal securities laws. Since companies have failed to do so, the commissioner will unwind the offering in order to return collected funds to investors.

Companies have neither admitted nor denied the SEC's findings but, at the same time have agreed to pay a disgorgement of $434 million, plus $16 million in prejudgment interest. After the refund, companies will have to pay a civil penalty of $15 million.

Respondents have also stated that they will not participate in any offerings of digital or cryptocurrency assets to assist the commission in creating a distribution or refund plan. Companies have also agreed to publish the SEC's notice on their websites in order to provide more disclosure to their investors and participants in digital assets offerings.