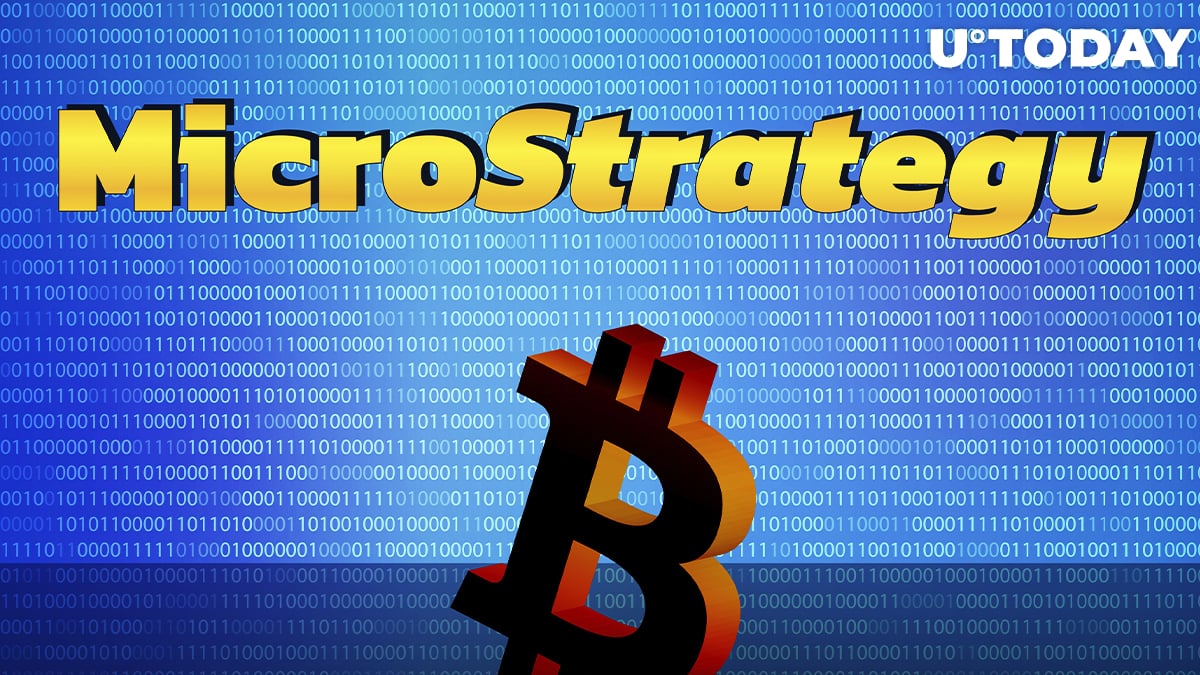 Crypto trader and entrepreneur Willy Woo has offered an explanation as to why Michael Saylor-run MicroStrategy continues to confidently buy large amounts of Bitcoin, often doing so on the dip.

All in all, in the third quarter of this year, the company acquired Bitcoin worth $419 million.

"MicroStrategy holds BTC for many companies"

Willy Woo has shared an updated chart of Bitcoin held by public companies after the aforementioned Bitcoin purchase made by MicroStrategy business software giant.

After this purchase, the company holds approximately 114,042 Bitcoins worth a mind-blowing $3.16 billion.

Woo has shared his view as to why MicroStrategy is storing all of this BTC: because other publicly traded companies find it easier to purchase a convertible debt tool from Saylor's company and thus become exposed to the major crypto asset rather than taking the trouble of holding BTC themselves. Earlier this year and in December 2020, the entity raised an enormous amount of funds to buy BTC: $650 million in December and $400 million in June.

In case people wonder why MicroStrategy is such a large holder. I think public companies find it easier to buy a convertible debt instrument from MicroStrategy to gain BTC exposure than to hold the underlying asset.

On the chart shared by Woo on Twitter, the total amount of Bitcoin held by public companies is slightly below 200,000 coins. Galaxy Digital, Square and Tesla are shown separately and they are at the very bottom of the chart, also below MicroStrategy.

However, Woo mentioned that he saw several major Bitcoin purchases in the on-chain data last month. He believes that those were undisclosed corporate buys and expects them to be revealed in the end-of-quarter regulatory filings.

Looking forward to see end of quarter filings. There were a couple of significant buys in the billion dollar range seen on-chain the last month, wondering if it was undisclosed corporate buys.

Billionaire and investor Leon Cooperman has recently warned corporate and retail crypto investors to be very cautious when buying crypto assets. He added that he does not believe that Bitcoin in particular "makes a great deal of sense."

Cooperman believes that gold is a much better store of value than Bitcoin for those who are "nervous about the world."