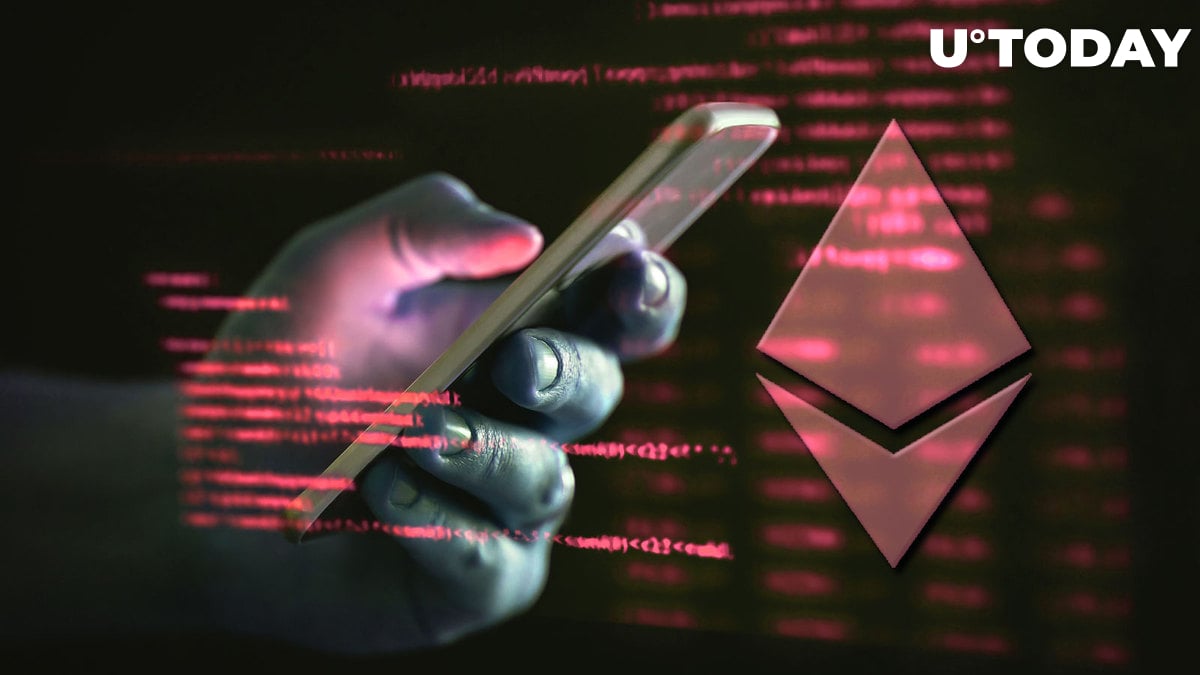 EthereumPoW (ETHW) is the most popular of the post-Merge Ethereum (ETH) hard forks running on the proof-of-work (PoW) consensus. Now scammers are trying to benefit from its increasing popularity.

According to a statement shared on EthereumPoW (ETHW) social media, a number of fake accounts and websites are impersonating the largest PoW hard fork of Ethereum (ETH).

Typically, such accounts are designed to promote fake giveaways of ETH or ETHW tokens. To take part in these "airdrops," Ethereans should submit their data via Google Forms.

All accounts also invite gullible investors to share the information about the "giveaways" with friends and followers by tagging them on Twitter.

It is highly likely that there are dozens of fake EthereumPoW (ETHW) accounts up and running right now. Some of them were created in the last days while others are older.

Here's how to protect your holdings

At the same time, EthereumPoW (ETHW) contributors do not plan to launch additional token distributions. The only legitimate ETHW drop took place Sept. 16; the majority of Ethereum (ETH) holders were automatically enlisted to the distribution.

To avoid falling victim to such blatant scam campaigns, crypto holders should not expect "free" token giveaways and avoid sharing personal or wallet data (in particular, seed phrases) with anyone.