Alex Dovbnya
After Russian authorities stated that crypto will not get ‘special’ tax treatment, local entrepreneurs came up with a plan to turn one of the country’s regions into a cry 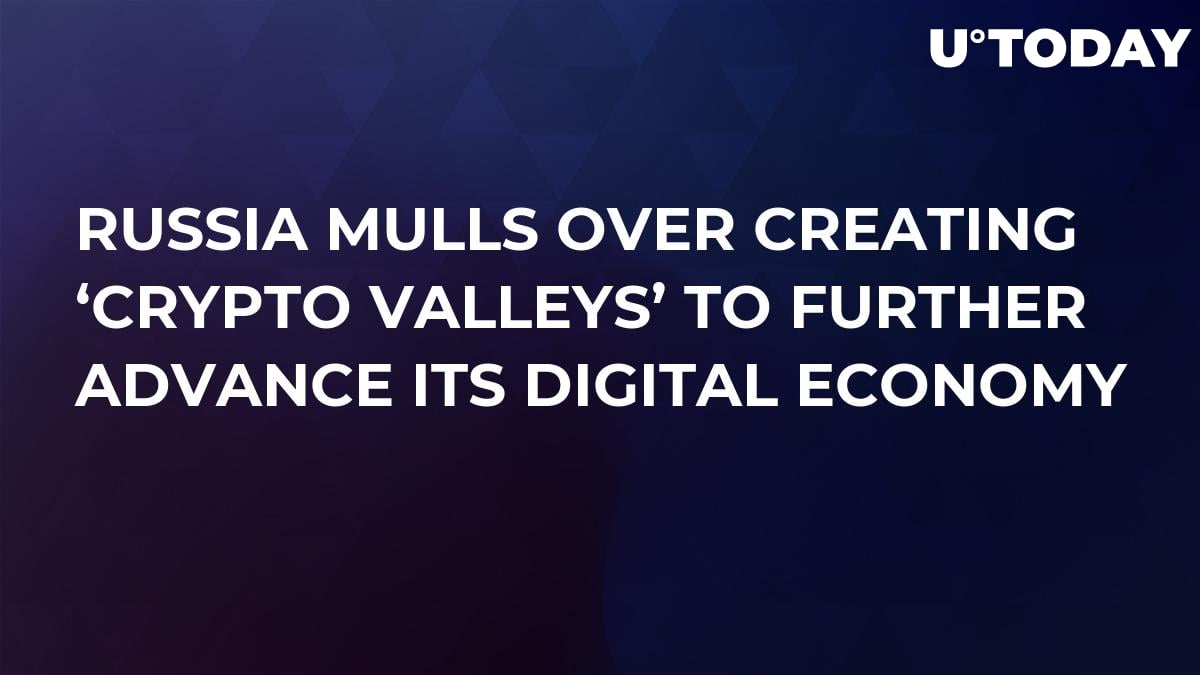 According to a Russian local media outlet Komsomolskaya Pravda, a group of entrepreneurs came up with an initiative to create so-called ‘crypto valleys’ on Oktyabrsky Island in Kaliningrad. Their appeal, which has been already sent to the State Duma, urges the government officials to design a separate regulatory framework that would eliminate taxes for three years for those crypto businesses who operate within these valleys.

The group claims that business incentives in the form of three-year tax holidays will significantly benefit the development of cryptocurrencies and the Blockchain in Russia. On top of that, it would also help to modernize the Russian economy by turning to innovative technologies and subsequently increasing the investment attractiveness of the region.

A financial analyst Vitaly Bagamanov states that the creation of the aforementioned crypto valleys could form a strong niche in the Kaliningrad region, adding that high-tech is a very promising direction. He doesn’t see any disadvantages in attracting investors and creating new jobs.

Bitcoin will not go extinct

Bagamanov believes that it is very unlikely that Bitcoin will disappear completely (even if its price plummets). He points to the fact that Bitcoin remains the leading cryptocurrency, so it will be at least worth ‘something.’ As U.Today reported earlier, the king of crypto is constantly increasing its market share (BTC dominance is currently at 53 percent).

Bitcoin mining can be profitable

The analyst also states that Bitcoin mining has grown into a huge business, so there is no place for individual miners due to the constantly rising difficulty. In the future, he predicts, we will see how bigger players join forces with the help of such crypto valleys that can potentially generate huge profits.