Better than Bitcoin and Ethereum, But Something is Missing:Past-ICO Review

Eric Eissler
Zen protocol combines the best of Bitcoin and Ethereum, but no marketing may lead to its silent demise 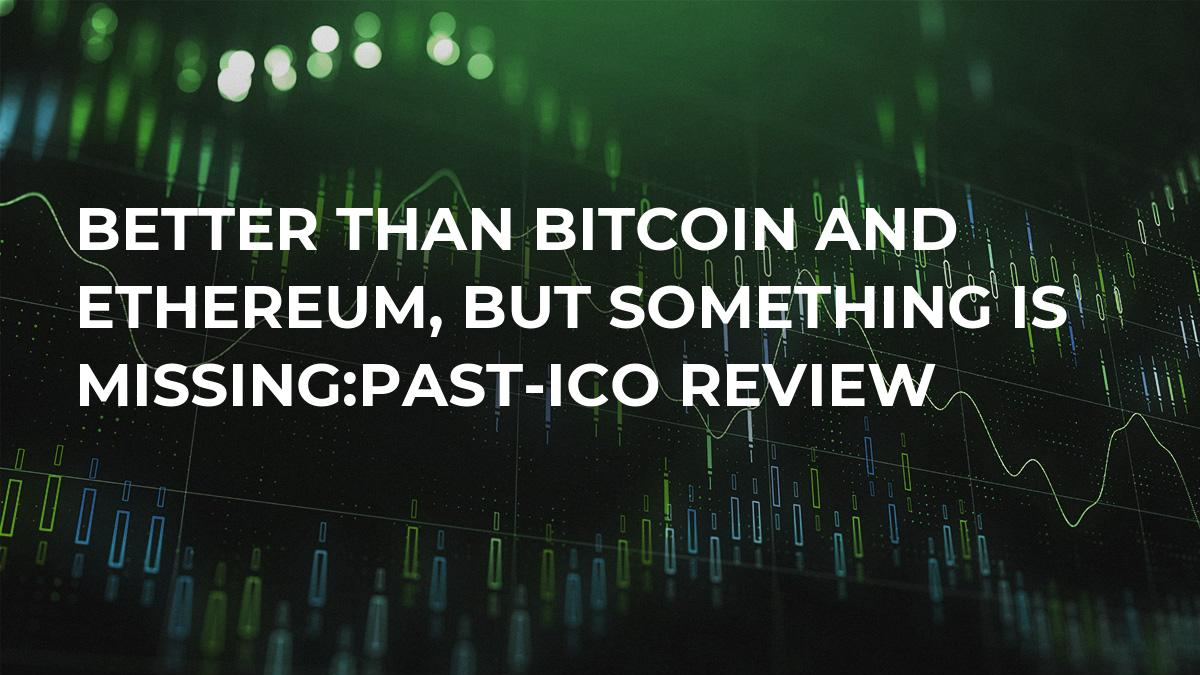 Bitcoin is a great payment system but lacks scaling. Ethereum is a fantastic platform to build other platforms that run with smart contracts but is not the most secure place to store value on. What if you take the best of Bitcoin and Ethereum and combine them and leave out the negatives?

So you get Zen Protocol, at least it what they claim. It is attempting to build a better platform: Its decentralized, peer-to-peer, has a smart-contract platform that’s capable of creating, issuing and trading digital assets.

Zen Protocol’s ICO ran from Nov. 30 to Dec. 24 and raised $46.3 mln in that period. It’s token, released almost six months before the ICO on June 1, has done better than most altcoins that have been reviewed here, considering the long-lasting bear market that 2018 has been thus far.

However, don’t let the high prices fool you, Zen is a utility token and according to the website: “Zen is not another competitor to become digital cash. We believe that Zen is most valuable as a financial complement to Bitcoin.”

The token’s role is to power the execution of contracts on the network, akin to gas on the Ethereum network.

Zen Protocol observes Bitcoin’s network. Anything that happens in the Bitcoin Blockchain can trigger contracts on the Zen Blockchain.

Zen can act as a sidechain to Bitcoin, using a federated peg, collateral deposit, or, in the future, mechanisms such as Drivechain.

Drivechain allows multiple Blockchains to all agree to share the same 21 mln Bitcoins. These networks are otherwise autonomous. Zen Protocol uses the full Bitcoin consensus, storing a record of the valid Bitcoin chain with most proof of work.

Perlow has a degree in finance from the University of Miami and he is a marksman in the Israeli army.

Has a BA from the University of Cambridge in Mathematics. He co-founded two companies: one journalistic in nature and the other one related to crypto, before joining Zen Protocol

Urban has extensive experience in IT and development. He did some consulting for Kodak for several years before moving onto app development at several other companies before coming to Zen Protocol.

While the team may be capable of taking Zen Protocol far, one my question the lack of experience that the executive team has or just an incomplete LinkedIn profile.

While Zen Protocol has a great premise and is seemingly going to deliver, it has been completing its tasks on the roadmap, it is suffering from little to no marketing. Imagine your company is taking the best of Bitcoin and Ethereum, you must advertise and get the word out. In the cryptosphere, competition is fierce, the industry is much like the Wild West still, and to top it off more than half the ICOs out there are not even worth mentioning because they will fail. As a Blockchain-backed company, Zen Protocol simply must advertise, otherwise, it might not have a shot at being successful.