Alex Dovbnya
While working on a regulatory framework for cryptocurrencies, Russia turns to Blockchain in order to secure election transparency 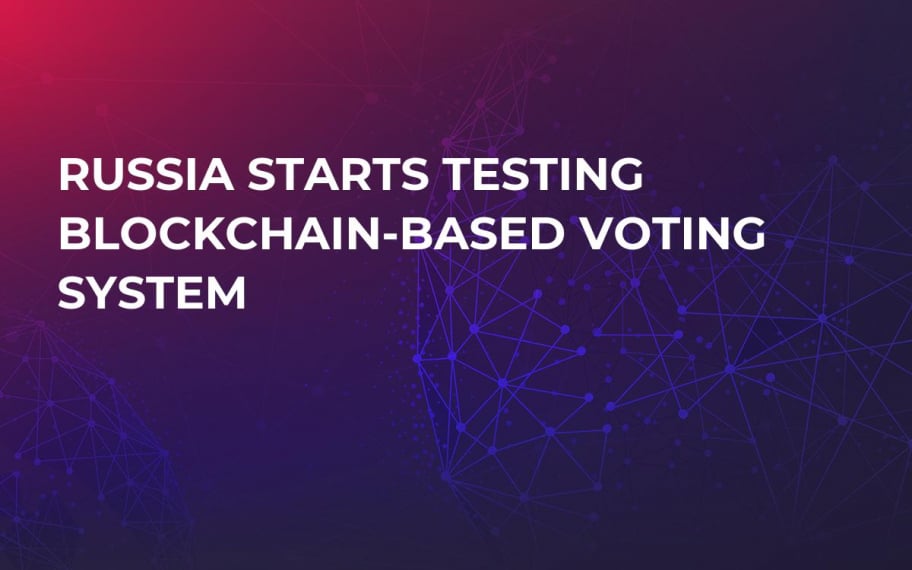 Russia, the fifth biggest cryptocurrency market in the world, is planning to utilize the Blockchain technology for its electronic voting system. The new system is currently going through a testing phase.

The news was initially reported by the Russian news agency TASS. A local election watchdog dubbed ‘National Public Monitoring’ made an announcement about launching a pilot of this technology during a press conference that was held on Friday.

Earlier this May, Russia’s former Internet advisor German Klimenko said he was certain that the country’s next presidential election will be held with the help of smartphones.

Russia has displayed a rather hawkish attitude to digital assets, despite large volumes of crypto being traded here. The country has recently announced its plans to impose taxes on crypto holders according to the standard tax payment framework (a respective bill is going to be passed this fall).

However, Russia recognizes the advantages of Blockchain, working on new common-sense regulations to further advance the country’s economic progress. According to Sberbank’s president Herman Gref, Russia is rapidly embracing the technology with some of the most active Blockchain-powered projects in the world.

Blockchain voting in the offing

Apart from Russia, some other countries have also been testing the waters with Blockchain voting. Back in July, an Australian startup introduced a system of Blockchain-based voting that could be used by many fledgling democracies around the globe, where large-scale voter fraud is still omnipresent. On top of that, CryptoComes has recently reported about a Voatz smartphone app which utilizes the Blockchain in order to allow deployed military workers from West Virginia to cast a vote during the upcoming midterms.

While the technology is slowly being adopted around the globe, there are still doubts whether it can be the answer for conducting secure elections, since it has numerous identity issues.