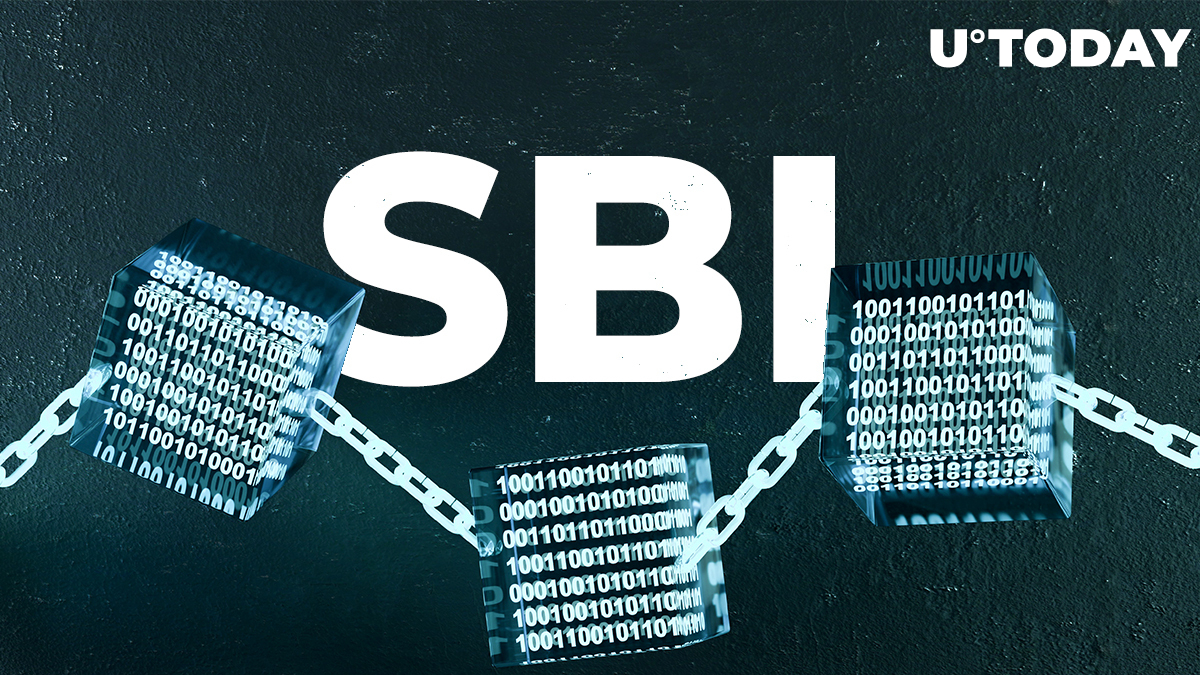 On its website, Ripple’s Japanese partner and shareholder, SBI Holdings, has announced that it has leveraged the Corda blockchain made by the U.S.-based company R3 to create a platform for emitting digital currencies.

The platform is titled "S Coin." This month, demonstration trials for company personnel started. A coin by the same name has also been issued as a demo experiment.

Corda is a DLT platform that allows enterprises to come up with their own digital coins and use them for payments, e.g., as a prepaid payment tool.

After SBI created the "S coin" platform, the company also launched a coin of the same name as a demo experiment.

The experiment is being conducted with the "Money Tap" application for payments; it runs on RippleNet and is also an SBI subsidiary, but it does not use XRP.

Money Tap allows users to send funds directly from one bank account to another. The new DLT platform enables customers to send cash to it from their bank accounts, convert it into "S coin" and then pay any merchant via Money Tap.

During the experiment, the payment will be conducted from an S coin wallet, whereas normally it would be made from a bank account via the "S coin" platform.