Yuri Molchan
Ripple-based app MoneyTap launched, but it does not use XRP 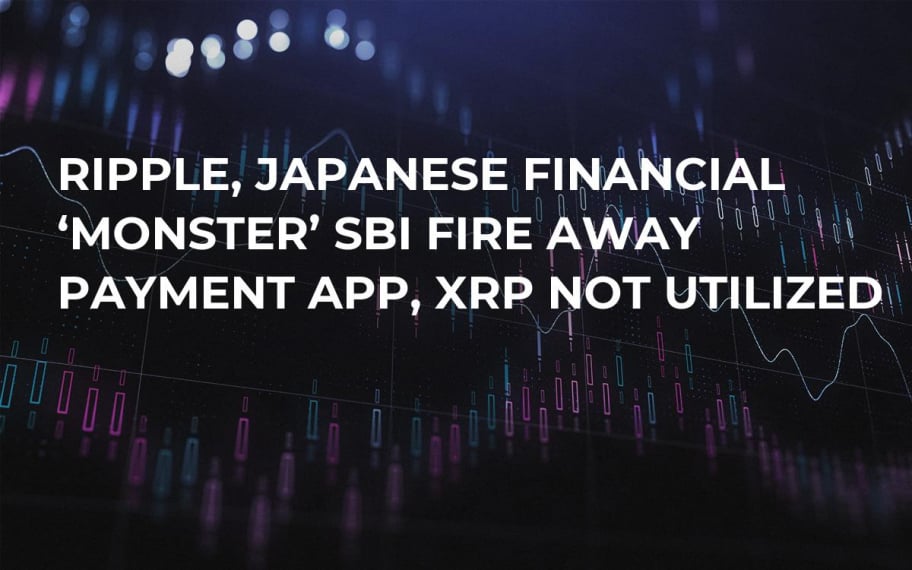 The launch of the Ripple-powered app MoneyTap was announced on Twitter on Wednesday. It uses the Ripple’s product xCurrent to allow three major banks in Japan to conduct money transfers in real-time mode. SNB Sumishin Net Bank is among them along with two others.

Money can be transferred through the aforementioned mobile app, available both on iOS and Android.

To perform a transfer of their funds, customers will just need a smartphone and a QR-code. Money can be transferred either in the local or foreign fiat currencies. No commission is charged. The system is secured with a special system of biometric authentication by scanning fingerprints. Earlier, U.Today reported that a similar system is used on the Opera crypto wallet.

Unfortunately for crypto enthusiasts, XRP tokens are not engaged in this app. It is solely for fiat transactions. 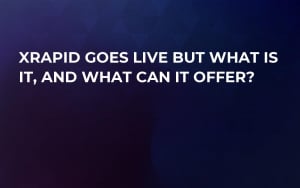 In September, SBI put the last hindrance for launching the app out of the way by obtaining a license from Japanese fiscal regulators and received the status of “Electronic Settlement Agency Service Provider”.

In the future, MoneyTap is expected to join around 60 Japanese banks in its network, which would mean covering three quarters of the country’s assets kept in banks.

Ripple has also been working with banks in other parts of the world, launching payment services based on its products. Thus, the Spanish banking giant Santander stated in spring its intention to also create a Ripple-based payment app. It would be built on xCurrent and RippleNet.