Yuri Molchan
After the news about Ripple raking in $200 mln of new venture investments, Messari agency states that it has become the second crypto decacorn after Bitmain 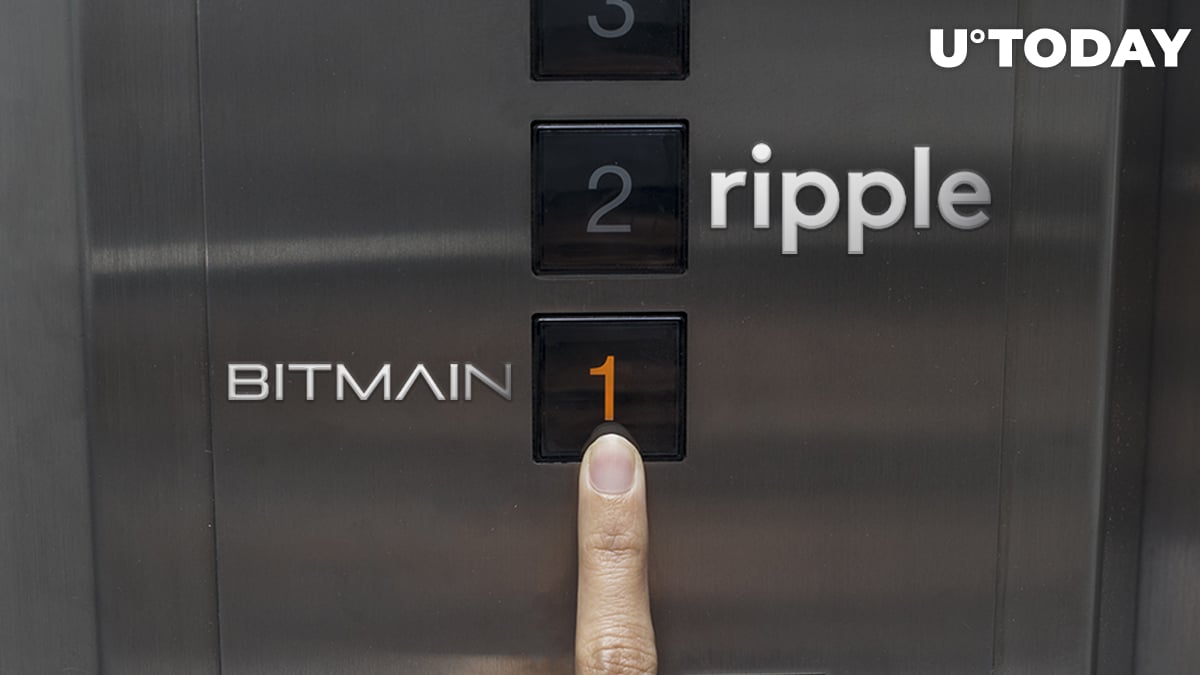 On Friday, it became known that the Ripple unicorn attracted another $200 mln as part of its Series C funding round. The investors were SBI Holdings, Tetragon and Route 66 Ventures.

After that Ripple became valued at $10 bln, leaving all other companies in the crypto industry behind and coming second after the Bitmain mining gear maker giant, writes Messari agency.

The CryptoEri user, who is considered an influencer in the XRP community, has tweeted the results of the recent investment injected in the Ripple crypto giant. She tweets:

“the 2nd most valuable company in the industry behind Bitmain.”

“‘And tied for 18th as most valuable start-up in the world.”

Now, Ripple has more resources to go on with its global expansion, she writes.

Knock Knock.
Who's There?
Ripple.
Oh right! You're the 2nd most valuable company in the industry behind Bitmain, & tied for 18th as most valuable start-up in the world (Messari). Congrats! You can onboard the BEST global talent & boost #XRP adoption with your funding. #0doubt

Messari on the recent VC investment in Ripple

The CryptoEri’s high appraisal of Ripple comes from Messari’s report, which states:

“With the new round of funding, Ripple has now raised a cumulative $292 million in venture capital since inception.”

“At $10 billion Ripple is the industry's second decacorn behind Bitmain, which due to the bear market is likely worth far less than the $12 billion it was valued at in 2018. Ripple is now tied for the 18th most valuable start-up in the world.”

A prominent investor Alistair Milne, who seems to be an opponent of Ripple, says that perhaps the company is having a bad time if it chooses to part with it stock instead of selling XRP.

He also hinted at what many have been saying recently – by constantly selling XRP on a regular basis, the company prevents the XRP price from rising.