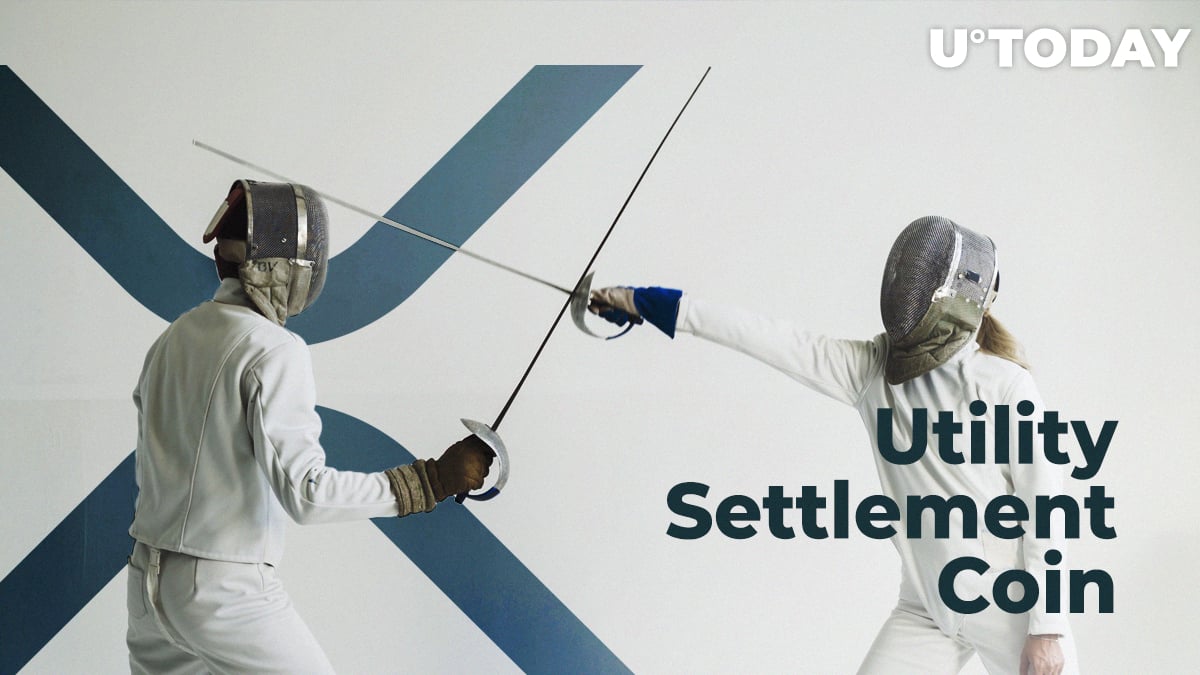 Mati Greenspan, the founder of Quantum Economics, has been recently heated disputation on Twitter with the XRP army. First, he shared that he had found two major issues with the XRP token and its price, then he suggested a scenario in which the central bank of each country has its own digital currency (CBDC).

Imagine a world where Europe, China, and 50 other central banks have their own digital currency that settle international payments in real time & have smart contract capabilities.

Now try and think of a reason that any bank would prefer to hold non-digital USD in their reserves.

The XRP community immediately started ‘preaching’ about XRP. Mati Greenspan has responded by dedicating a daily newsletter to this issue and outlining the problems XRP may face in the short term.

-US Airstrike on #Iran moving $BTC
-The idea of $XRP as a bridge for CBDCs
-Our new Cryptotrading Masterclass with @Cointelligencehttps://t.co/0ezXzXPYFz

Mati Greenspan refers to his tweet about CBDC and says that the XRP community misunderstood his point, however, he gives it to them and that is why is sending out yesterday’s newsletter.

“Hats go off to the XRP community on Twitter for their persistence. When I sent a tweet yesterday regarding central bank digital currencies, I was actually talking more about the US Dollar's reluctance to innovate.”

What came as a surprise to Mr. Greenspan is that the XRP army believes that all central banks would need a ‘bridge currency’, saying that XRP could be the one.

Mati Greenspan mentions that the head of Bank of England, Mark Carney, mentioned that central banks might actually make use of digital currencies in the future. However, Greenspan says, Carney was not talking about XRP as a bridge currency.

The expert specifies that the BoE governor had in mind the new project dubbed Utility Settlement Coin (USC) led by the UBS Bank. Last year, it raked in $63 mln of investments and USC, said Greenspan, could become a serious rival to Ripple’s XRP.

“The project led by UBS Bank called Utility Settlement Coin (USC), which recently raised $63 million and should be seen as a serious contender to Ripple's suite.”

Even though XRP is gaining traction and has an advantage of the first mover in the space, the analyst says:

“It does seem more likely that a coin created by banks, for banks, would be favorable to most large financial institutions.”

Ripple may fail with XRP

Mati Greenspan ultimately states that if Ripple does become ‘the backbone of global settlements’, the XRP price may rise. However, he adds – ‘there's an even greater chance that they don't.’