Ripple Aims at Wider XRP Expansion in Brazil in 2020 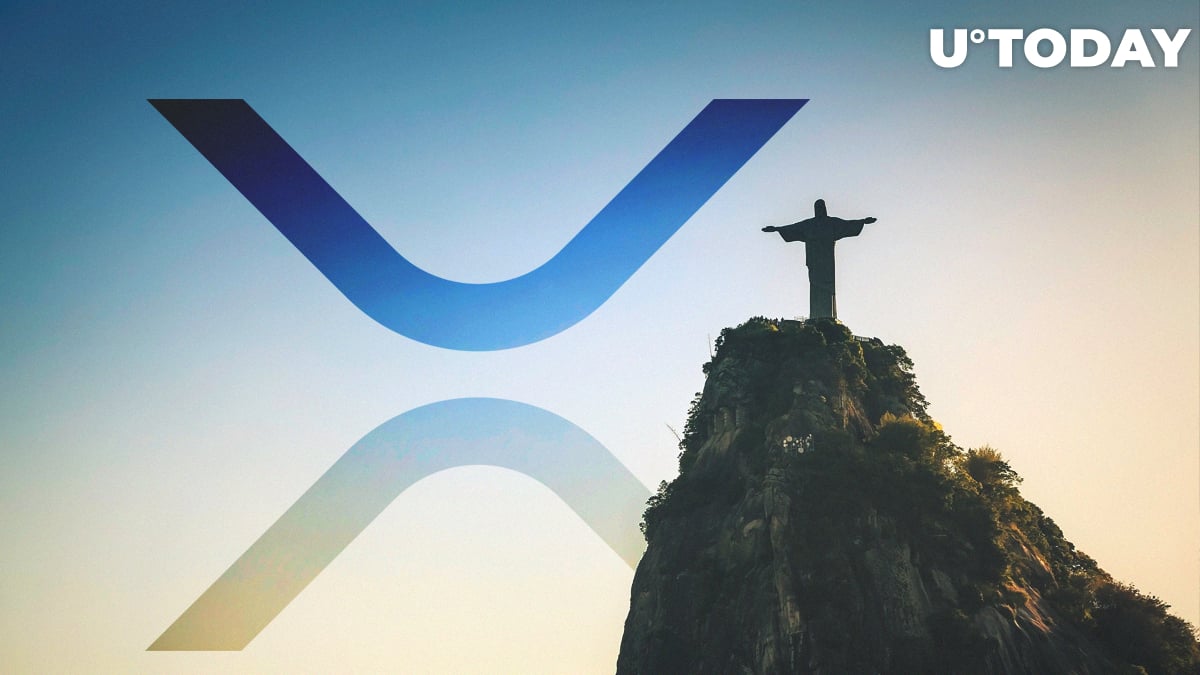 As reported by Reuters, in 2020 Ripple intends to continue expanding in Brazil and exploring the wide market of remittance and bank payments in Latin America.

This year, Ripple has initiated partnerships with numerous major banks working with Brazil and also has set up an office in this country. The Silicon Valley cryptocurrency giant has shared with Reuters that in 2020 it plans to find more partners in Brazil among its financial institutions.

The CEO of Ripple in Brazil, Luiz Antonio Sacco, says:

"With successive advances in Brazilian banking regulation to facilitate financial transactions, including international ones, opportunities here will grow greatly in the coming years."

Brazil is a vast remittance market

This year, the amount of remittance transactions between Brazil and other parts of the world totalled $4.6 bln which is 10 percent more than for the same period in 2018. The majority of these funds transfers were done via Swift, the Ripple’s major rival that belongs to the ‘old school’.

Brazil is also one of the five biggest markets for remittance for the UK-based fintech company Transferwise. As per the data from the company, remittances are regularly sent between Brazil and almost 50 other countries.

Since Ripple supports banks and tries to cooperate with them, it also seeks to have perfect relations with regulators. For this purpose, this fall, Ripple set up an office in Washington, D.C. Besides, recently, the company raked in a supplementary investment of $200 mln and now its valuation totals $10 bln.

Ripple getting popular in Japan

As reported by U.Today previously, Ripple’s XRP is becoming very popular in Japan. According to the CEO of CipherTrace, nearly all Japanese banks are beginning to use XRP.

The CEO David Jevans made this statement at the annual Rakuten Technology Conference.

"So, there's over 1,600 cryptocurrencies that use blockchain. All of us have probably heard about Bitcoin, some of us about Ethereum. In Japan, almost every bank is starting to work with what is called XRP."