Ripple Rakes In $200 Mln in Funding to Increase XRP Adoption 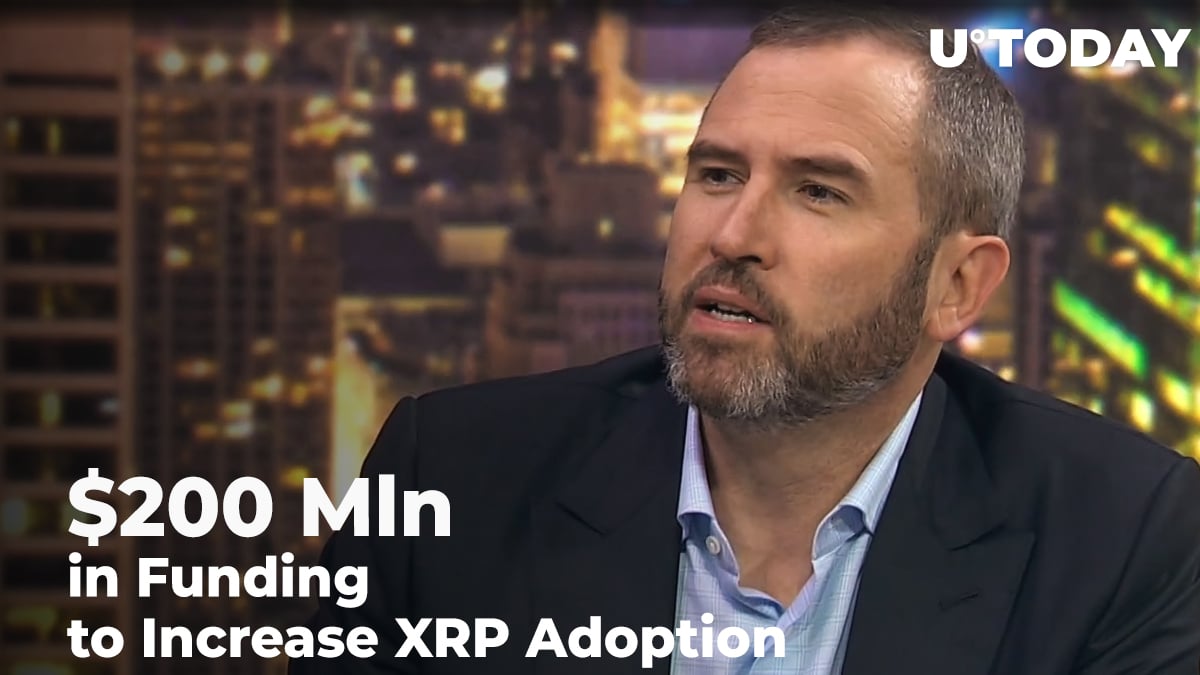 Blockchain monolith Ripple managed to raise a staggering $200 mln during its Series C funding round, which was led by investment company Tetragon Financial Group (TFG). The freshly injected capital will be used to expand the utility of the XRP cryptocurrency.

A strong year for Ripple

According to Ripple CEO Brad Garlinghouse, the company remains in a strong financial position while asserting its leadership in the cryptocurrency industry this year. This is a world of difference compared to many other blockchain projects that had to call it quits.

“We are in a strong financial position to execute against our vision. As others in the blockchain space have slowed their growth or even shut down, we have accelerated our momentum and industry leadership throughout 2019,” said CEO Brad Garlinghouse.

As reported by U.Today, Garlinghouse called 2019 the strongest year for Ripple during the company's annual SWELL event given that they had already surpassed 300 clients in 2019.

With such an impressive war chest, Ripple now has big expansion plans for 2019. Garlinghouse told Fortune that he anticipates their customer base to grow by around 40 percent during the next year. Meanwhile, the network's transaction volume is projected to skyrocket by more than 600 percent.

Speaking of the broader crypto industry, Garlinghouse predicted that the 20 biggest banks in the world would adopt crypto in 2020.