Ripple's XRP Is Being Adopted by Almost Every Japanese Bank: CipherTrace CEO 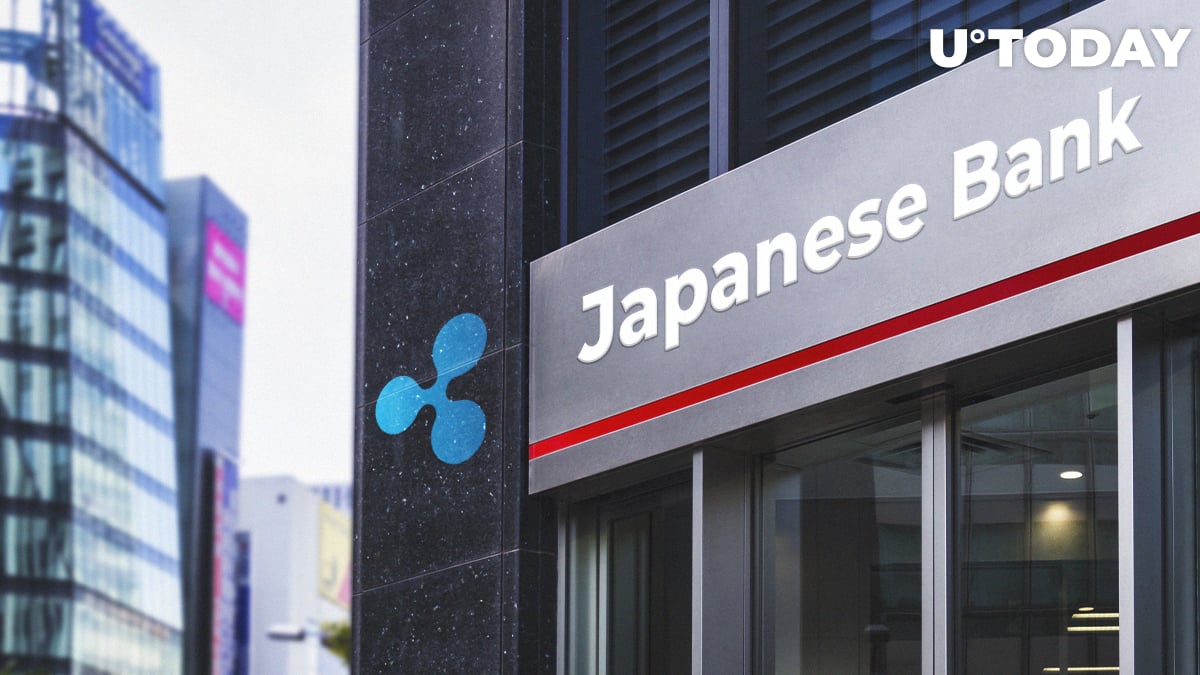 David Jevans, the CEO of blockchain sleuth CipherTrace, made a bombshell announcement that "almost every" Japanese bank was starting to use the XRP cryptocurrency at the annual Rakuten Technology Conference.

"So, there's over 1,600 cryptocurrencies that use blockchain. All of us have probably heard about Bitcoin, some of us about Ethereum. In Japan, almost every bank is starting to work with what is called XRP."

Ripple has a strong presence in Japan. Back in 2018, SBI Ripple Asia, a joint venture with Japanese financial service company SBI Holdings, launched MoneyTap. This consumer-focused app that relies on Ripple's technology to allow sending money with the help of a phone number or QR code.

In early November, U.Today reported about Fukushima Bank forming a partnership with SBI Holdings to use MoneyTap. Prior to that, other major Japanese banks in the likes of Kita-Nippon adopted the Ripple-powered payment solution.

Ripple's University Blockchain Research Initiative (UBRI) also added the University of Tokyo to the network of its higher educational institutions earlier this month.

One of the boldest 2020 predictions voiced by Ripple CEO Brad Garlinghouse is that the top 20 biggest banks will hold or trade crypto next year. However, Garlinghouse didn't specify whether it would be XRP.

That said, 2019 has been truly phenomenal for Ripple. Despite the steep price decline of XRP, the company has surpassed 300 customers this year.