Alex Dovbnya
A slew of new customers uses Ripple's XRP, but the token's price fails to rally even during the much-anticipated SWELL conference 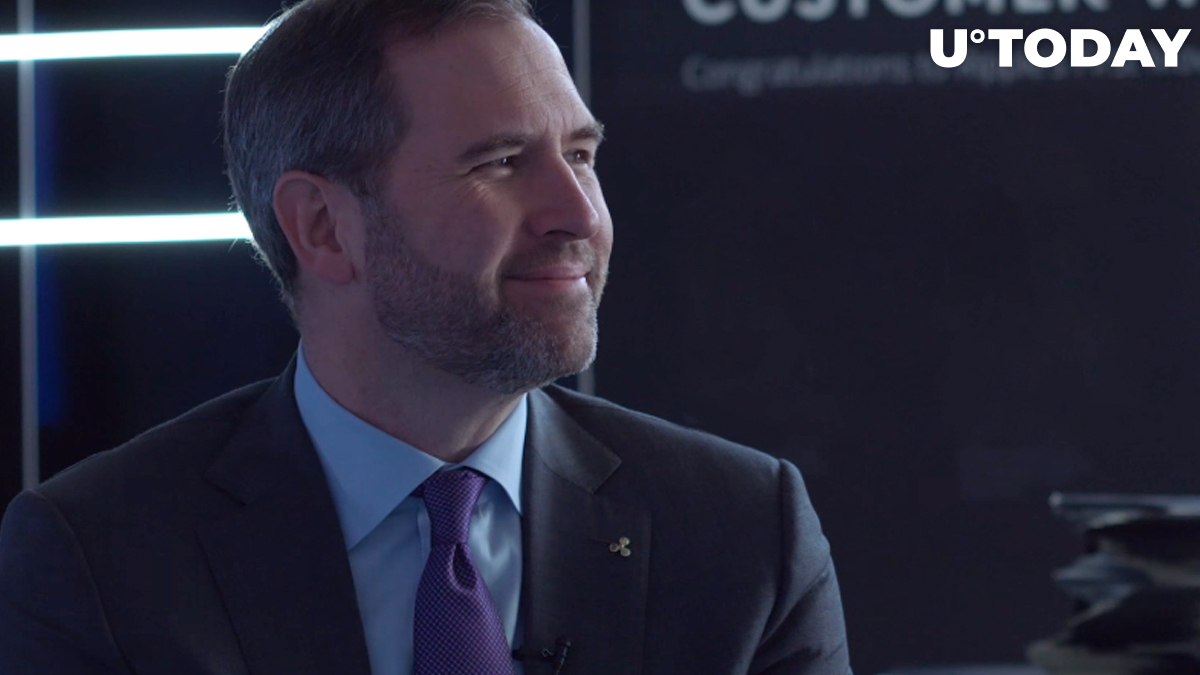 Cryptocurrency monolith Ripple has announced that RippleNet, the global network of banks and financial institutions that use the company's blockchain technology, reached more than 300 customers.


Related
Ripple-Backed MoneyGram Releases Its First Earnings Report Since Starting Using XRP in Q3
Their On-Demand Liquidity (ODL) product, which was revealed during the previous SWELL conference, now has "two dozen customers," including MoneyGram and FlashFX (the latter became the first Australian company to strike a deal with Ripple).

“There has been a lot of skepticism about how XRP can be used for liquidity, and as the industry continues to try to find use cases around blockchain, we have more than 20 customers using XRP for cross-border liquidity and are benefiting from that,” Ripple CEO Brad Garlinghouse told Forbes at this year's SWELL event.

ODL is just a new name for xRapid, the product which allows seamlessly exchanging different currencies with XRP being used as a bridge between them. Ripple has had great success with xCurrent, but financials institutions didn't touch XRP, which created a problem for the adoption of the native token.


Related
Ripple Is Still Liable for Illegal XRP Sales, According to Lead Plaintiff in Class-Action Lawsuit
Ripple discontinued its numerous products and replaced them with three letters that stand for instant liquidity. In its blog post, Ripple claims that the number of transactions conducted with the help of ODL experienced a seven-fold increase from Q1 to October.

Overall, Garlinghouse said that 2019 has been the strongest year for Ripple so far despite the underwhelming price performance of XRP.

“This year has been our strongest for Ripple yet. In 2019 we’ve seen continued momentum with customers, growth of RippleNet and adoption of On-Demand Liquidity. In just a year since we launched ODL, we are already making an impact on the bottom line for our customers.”

2019 turned out to be an outlier for Ripple given that XRP barely moved an inch ahead of SWELL. At press time, XRP is trading just below the $0.30 price mark.

However, Garlinghouse doesn't seem to be deterred by the token's price. During his recent interview with Bloomberg, he claimed that he was focused on its long-term performance.