Yuri Molchan
Ripple’s investment arm and an open platform for devs, Xpring, has sponsored the Ethereum hackathon ETH Denver to build a bridge between XRPL and Ethereum, here’s why 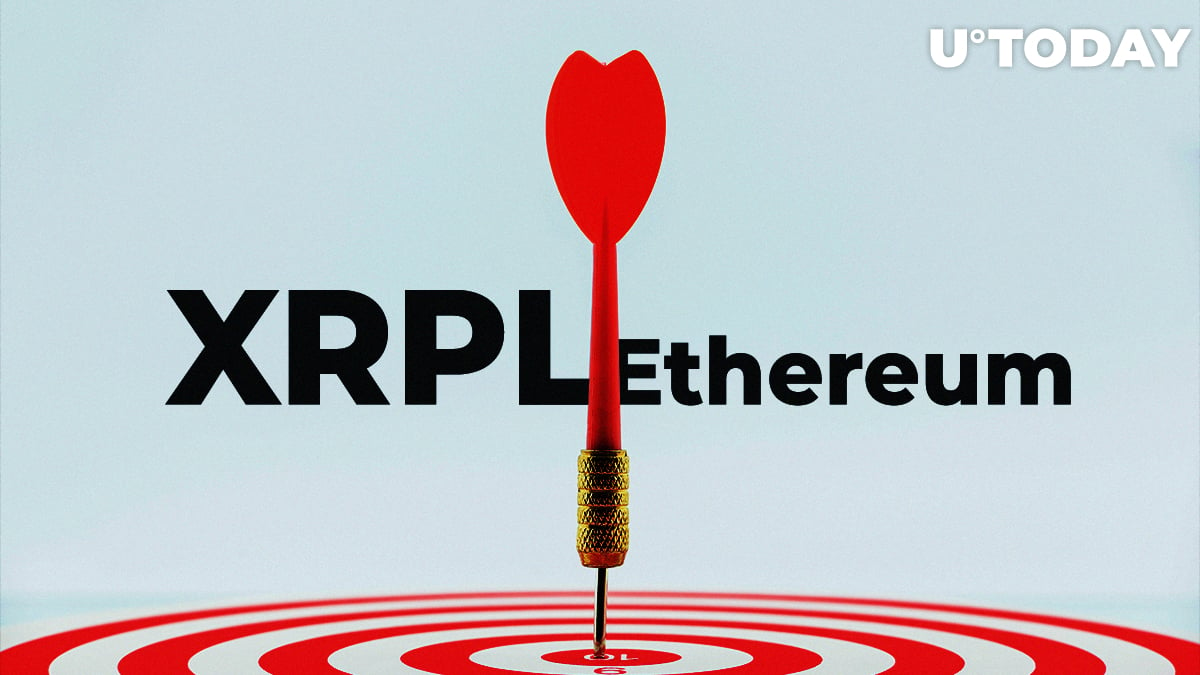 Last weekend, Ripple’s investment arm and platform for software devs that allows them to work with crypto payments, acted as a sponsor of the ETH Denver hackathon – one of the largest ETH conferences and hackathons in the US.

Foreseeing questions as to why, Warren Paul Anderson from Ripple and Xpring has published a blog post to explain why it was necessary and what stands behind this sponsorship.

"What is Ripple doing at an Ethereum thing? - Fair question. Glad you asked :)”

Building bridges between XRPL and ETH

The blog post reminds the community that Xpring is an open platform by default and what it does is create everything open – software, standards, protocols, etc. The team also love to cooperate with those who share the same or similar values.

As per the post, over 40 IT engineers of Xpring dedicate their time to building open-source software.

Xpring also believes interoperability is vital for the development of the future blockchain world and for the mainstream adoption of DLT and crypto. They also state that developers should be free in their choice of tools they use to work on their projects.

Anderson reminds the readers that recently Ethereum set an ambitious goal of increasing its community to 1 mln devs across the world. Xpring believes that this amount of software devs must work not only on Ethereum but across all blockchain platforms.

Interoperability is crucial here, Anderson writes, so that developers can put their efforts together, as well as resources, and build on blockchain together easily at high speed.

Finally, Anderson mentions that it is important for Ripple to construct a bridge between XRP and ETH, as well as between all ERC20-based coins – Ripple wants to have a compute layer for supporting smart contracts for Ethereum-based DeFi.

Ripple’s CTO David Schwartz has retweeted the blog post, adding that bridges are much better than walls.

Startup investor and XRP fan Eric Dadoun calls a crypto maximalist anyone who does not share Xpring’s view on the matter of blockchain interoperability.

If you don’t support #Xpring and the #ILP philosophy, I’m pretty sure you’re a maximalist.

“...developers should be given a choice on how to solve their problems, which is one of the reasons why we think interoperability is so important for crypto and blockchain technology...” https://t.co/n2BrFvcjuL