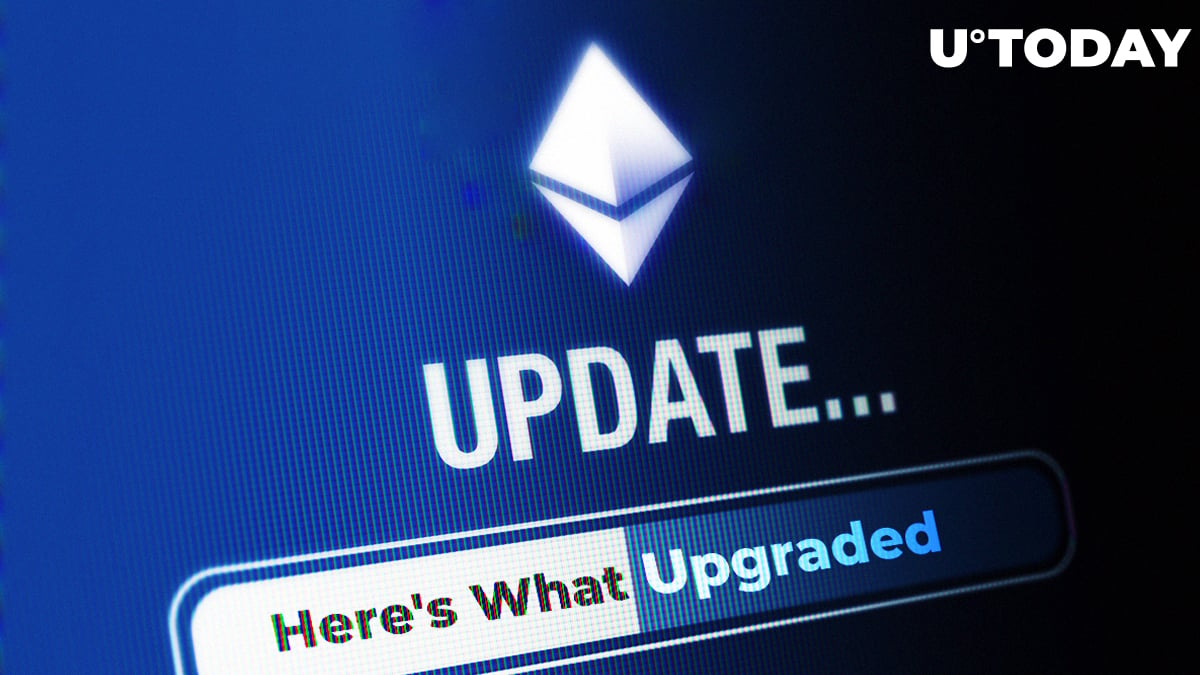 Geth v1.9.11 is the new release of the most popular Ethereum (ETH) client software implementation that fuels 73.7% of Ethereum network operators.

According to a statement from Mr. Szilágyi, initially, the February release of Geth software was planned to appear as an ordinary maintenance update. However, they decided to postpone its ‘hello world’ date and publish it as a feature release due to the significance of its implied improvements.

First of all, with the Weeping Heart release the mechanism of peer search, based on a distributed hash table (DHT), is supported by DNS-based fallback peer discovery. As a result, Geth-operated nodes now have two independent mechanisms to find peers, centralized and decentralized. DNS lists will be created from the DHT crawling and will also cover Ropsten, Goerli and Rinkeby testnets.

Also, the JavaScript engine the Geth console is backed has been switched from Otto to Goja. As announced, this basis is

significantly better and faster than before.

Furthermore, a new mechanism of transactional announcements was implemented for the connections between two Geth-powered operators. With this novelty, the interaction between two compatible clients will utilize significantly less bandwidth.

Finally, the new release implies a couple of minor features and fixes. E.g. the block creating speed has been slightly reduced due to a series of internal optimizations.

This release may be among the last major updates of Ethereum (ETH) client software before the start of the Ethereum (ETH) 2.0 roll-out. According to the last estimations, it may occur as soon as mid-year 2020.