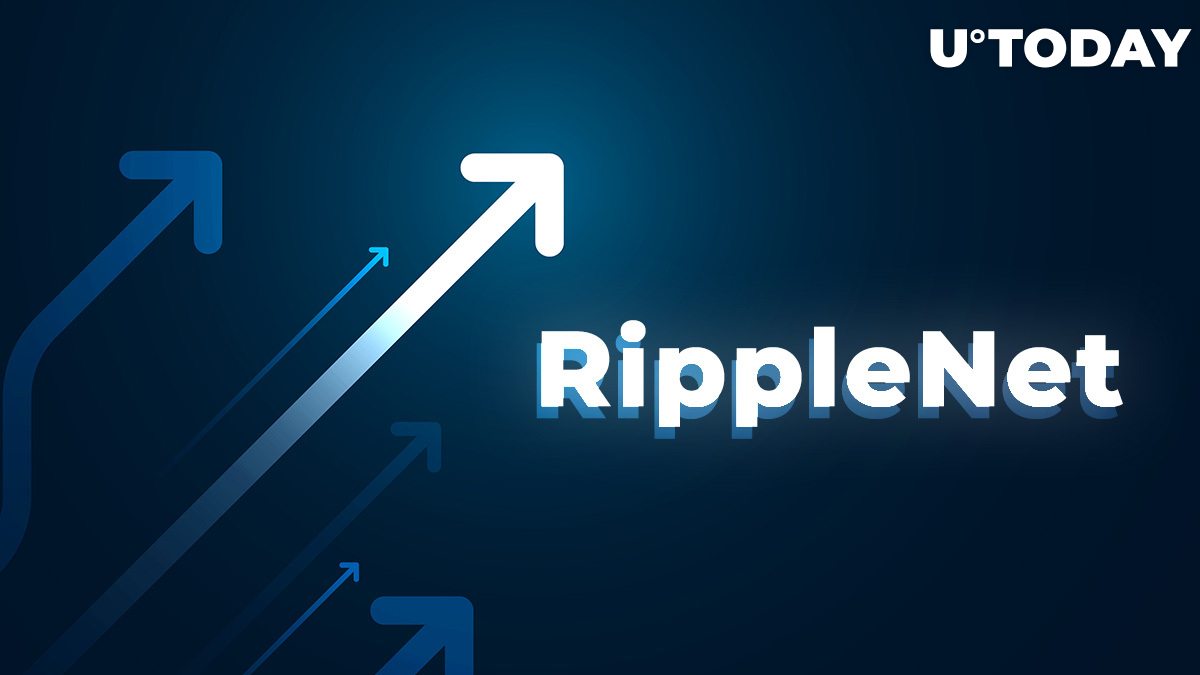 RippleNet, the blockchain-powered global payments network for financial institutions, recorded three million transactions in 2020. This represents five-fold growth compared to the year before.

The XRP-powered on-demand liquidity (ODL) solution is responsible for $2.4 billion of the total volume.

RippleNet is venturing into B2B and e-commerce

According to RippleNet GM Asheesh Birla, the Asia-Pacific region remains their busiest one when it comes to demand.

He expects their corridor between the Middle East and North Africa (MENA) and India to be their busiest one.

In 2021, RippleNet will continue its expansion beyond remittances, venturing into business-to-business (B2B) transactions and e-commerce payments as well:

As RN evolves, so do the types of txns we process. We started with remittances because they have the highest friction. These still make up a majority of RN txns, but we’re continuing to expand further into B2B and e-commerce payments in 2021.

In spite of its legal woes with the U.S. SEC, Ripple continues adding new partners. In fact, according to CEO Brad Garlinghouse, it has on-boarded 15 new customers since the complaint:

Customer interest globally remains very strong —the team continued to close new customer deals at a rate of 2 per week, across more than 40 countries, 18 of which are new to RippleNet. Despite the SEC lawsuit filed against Ripple on December 22, we signed 15 new customers to close out 2020 with more customers than ever before.

Ripple was adding new members to its team throughout 2020, increasing its headcount by over 100 employees in one year:

We have an incredible, resilient team in place to tackle 2021 and beyond. No matter what, we’ll stay true to our mission of building an Internet of Value.