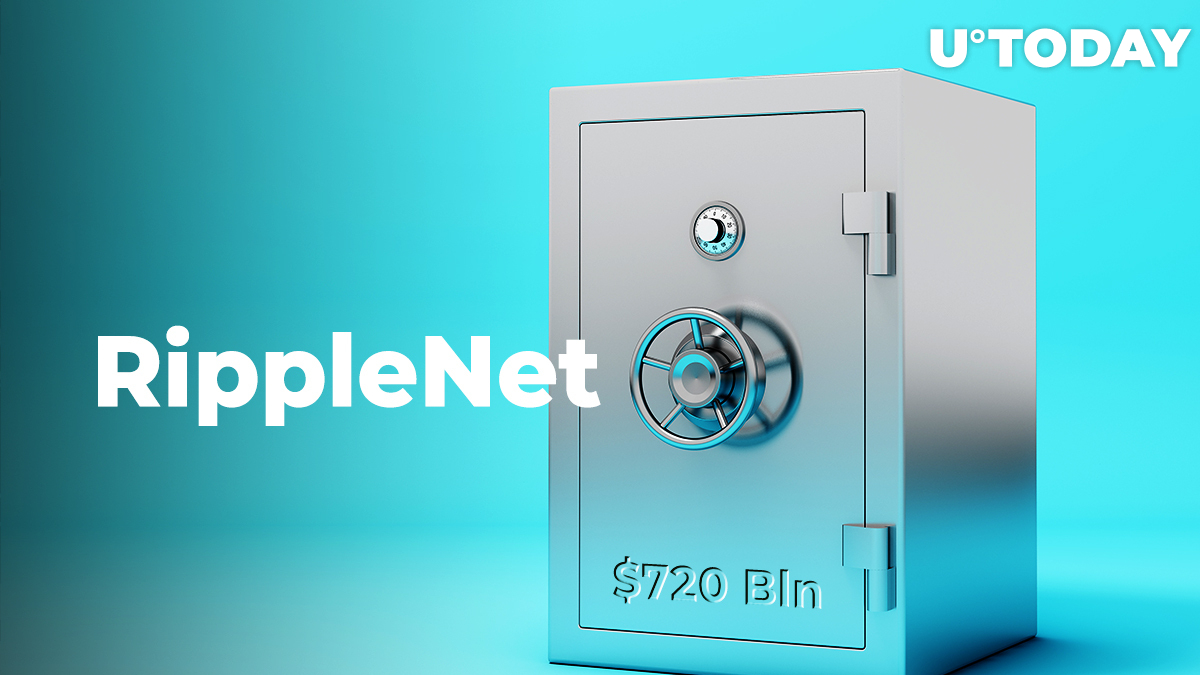 Standard Chartered, a U.K.-based financial services company with $720.398 bln worth of assets under management (AUM), recently made an upbeat statement about the future of digital assets, including cryptocurrencies, via its official Twitter handle:

Digital assets, including crypto assets, are here to stay. The new asset class is transforming the financial services industry, especially in the way transactions and settlements are done.

XRP is not competing with CBDCs

This was a response to comments made by Indian economist Raghuram Rajan, former governor of the Reserve Bank of India, who weighed in on the current state of central bank digital currencies on CNBC’s "Beyond the Valley" podcast earlier this week.

Rajan argued that both Bitcoin—the world's first cryptocurrency—and Facebook's Libra stablecoin would be competing with CBDCs issued by central banks:

I would like to think that these private currencies are also in competition with the central bank digital currency.

The economist also compared Bitcoin to gold in the sense that the intrinsic value of both of these mainly depends on public perception.

While Rajan did not touch upon the implications of the global CBDC race for XRP during the podcast, Ripple's senior director of global operations Emi Yoshikawa recently made it clear that there is no presumed competition between these crypto assets:

There are various types of crypto assets, but I think that the role of XRP as a bridge asset in international settlement, is not to compete with stablecoins or CBDCs, but on the contrary, to complement them.

Standard Chartered is part of RippleNet

Together with Axis Bank, Standard Chartered unveiled a Ripple-powered platform for quick transaction settlement between India and Singapore in November 2017.

Like the majority of Ripple partners, however, it was not relying on XRP to conduct transactions.

The banking giant expanded its use of Ripple's technology to five more corridors five months later, according to its CEO Bill Winters:

We are using blockchain technology to streamline cross-border payments as part of the first live, real-time payments corridor between Singapore and India that we initiated in 2017. We will expand this capability to five more pairs of countries in 2018.

Back in May 2018, Standard Chartered also launched a cross-border payment pilot test on the RippleNet network that was initiated jointly with Mitsubishi Corporation, MUFG Bank and Bank of Ayudhya.