Alex Dovbnya
The chief of U.S. national banks calls for adopting real-time payments. Are Ripple and XRP the solution? 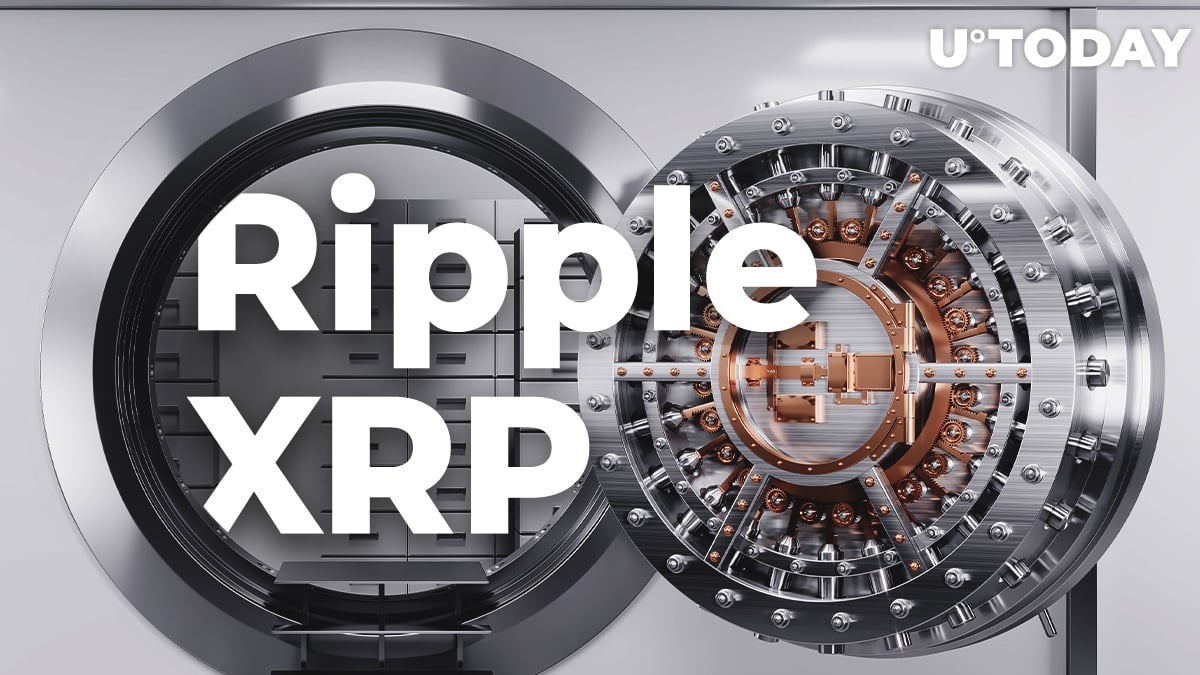 In a recent interview with CNN’s Julia Chatterley, Brian Brooks, head of the Office of the Comptroller of the Currency in the U.S., called global payment network SWIFT “one of the most ironically named organizations in the world”:

“The joke in my world is that if you wanted to move money from America to Australia, the fastest way to do that is to load it in a suitcase and put it on an airplane.”

Brooks further states that the U.K., China, Singapore, and other countries have already adopted real-time payments, but the U.S. is lagging behind:

“In the U.S., that seems to be years away (unless we allow the existing technologies to do the work for us, and I think that’s very possible”

“Obvious implications” for Ripple and XRP

This scathing criticism of SWIFT that comes from the acting regulator of U.S. national banks has “obvious implications” for Ripple and XRP, according to Cory Johnson, the former chief marketing strategist of the San Francisco-headquartered blockchain decacorn.

Over the past few years, Ripple emerged as the main challenger of SWIFT by offering instant cross-border payments.

Its On-Demand Liquidity (ODL) solution that utilizes XRP as a bridge currency now accounts for close to a quarter of all RippleNet transactions.

Last year, Ripple CEO Brad Garlinghouse noted that it only takes a few seconds to conduct an XRP payment while SWIFT transfers can take days, which eliminates volatility concerns.

Brooks — who previously served as Coinbase’s chief legal officer — claims that his job is to identify impediments that prevent people from getting what they need, and there are some questions pertaining to the cryptocurrency industry that have to be addressed:

Last month, the OCC opened the door for nationally regulated banks to provide cryptocurrency custody. The move was predicted by Garlinghouse back in 2018.

When it comes to crypto, Brooks says that they simply cannot ignore that phenomenon, and the OCC wants to make sure that it is as easily accessible as checking accounts.